Attanagh men on probation after being aggressive outside pub 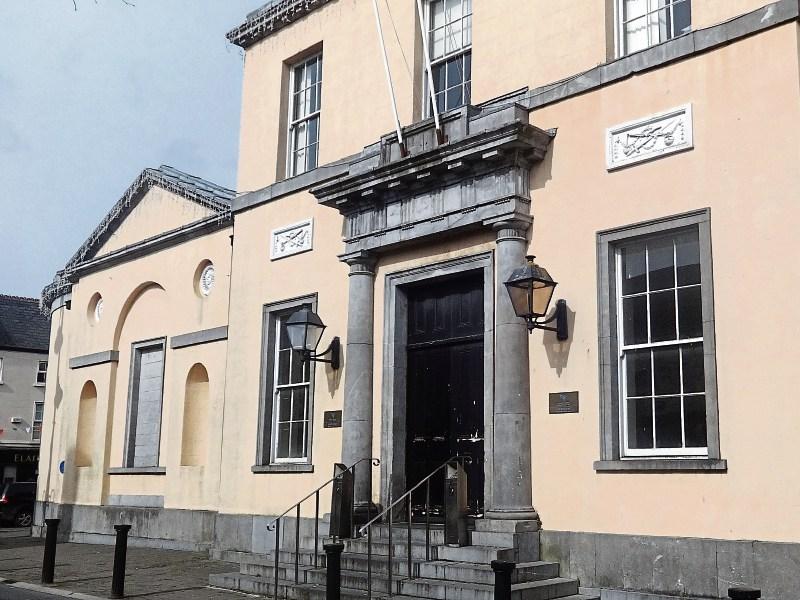 Two Attanagh men who were aggressive outside a Durrow pub and had to be arrested have been given the benefit of the probation act having made a charitable donation to the court poor box.

At last week's sitting of Portlaoise District Court, Seamus Fitzpatrick (20), Carragh Stud, Ballyouskill, Attanagh, was charged with threatening or abusive behaviour; and Jack Fitzpatrick (21), of the same address, was charged with being intoxicated in a public place, and disorderly conduct, at The Square, Durrow, on September 30 last year.

Sgt JJ Kirby gave evidence that at 1.40am, three men, including the two accused, were outside a bar in Durrow.

Both accused were aggressive on the night, although they later apologised.

Neither man had any previous convictions.

Defence, Ms Louise Troy said that both men had apologised and written letters of apology.

She said that Seamus Fitzpatrick played county hurling and there was a possibility of his travelling to Boston to play the sport.

Ms Troy said both men had €100 in court as a token of their remorse.

She said they wouldn’t normally drink and this incident was out of character for them.

Telling them she was going to give them a chance, the judge applied the probation act, section 1.1.

Judge Staines warned both men to stay away from alcohol.