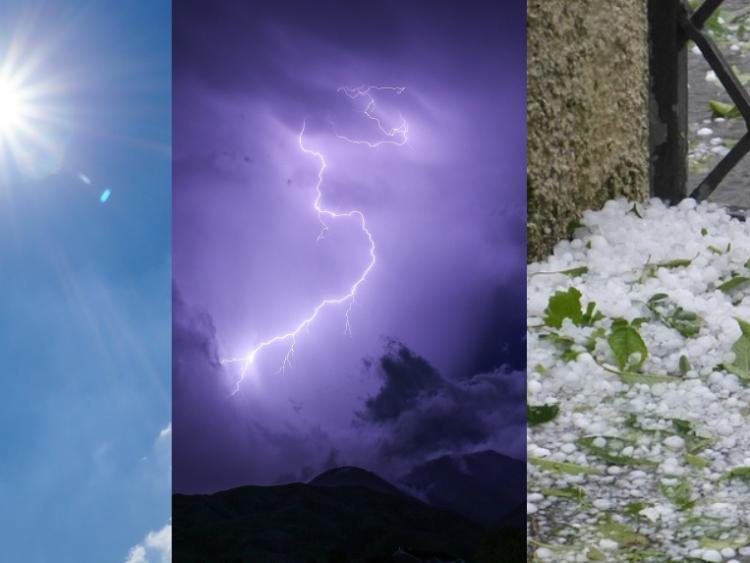 Weather forecast for Ireland for tomorrow from Met Eireann

The weather forecast for Ireland for tomorrow from Met Eireann is for another unsettled day with the chance of hail and thunder.

According to Met Eireann, it will be dry and bright to start over much of Leinster and Ulster but elsewhere a few scattered showers will occur. The showers will become widespread by afternoon. A few will be heavy with the chance of hail and thunder, especially in the west and north of the country. Top temperatures 13 to 17 degrees in a light to moderate south to southwest breeze, but fresh at times along south and east coasts.

There will be further showers on Sunday night especially in the North and West. Lows of 8 to 10 degrees.

The weather forecast for Ireland states that further showers are expected on Monday, heaviest and most frequent in the northwest with longer drier and sunnier intervals elsewhere. Top temperatures 14 to 18 degrees in moderate southwesterly winds. Mostly dry and clear overnight. Lows of 6 to 9 degrees.

A nationwide forecast and outlook covering the next week can be found here: https://t.co/9gKN6SVok4 pic.twitter.com/o4LV2XSDSI