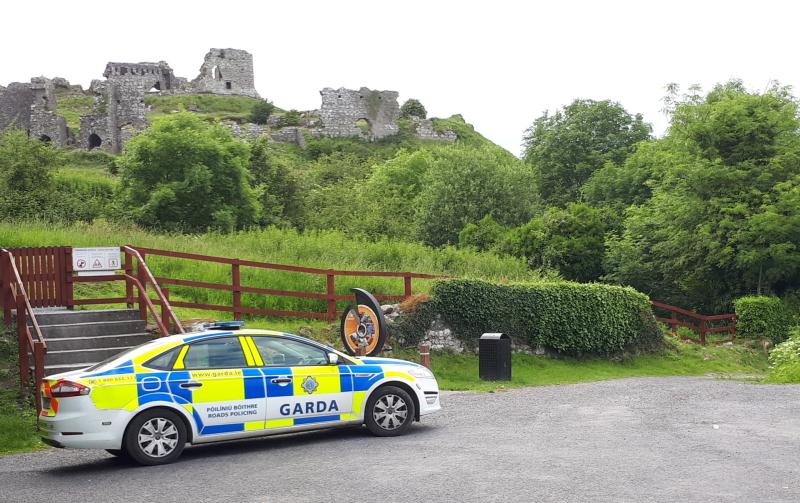 Garda on duty at the Rock of Dunamaise.

A Garda operation is underway in Laois as part of a search for a missing person.

The Garda helicopter was deployed to the county today focusing around Portlaoise and areas to the south and east of the town.

The search is focused at the historic Rock of Dunamaise. 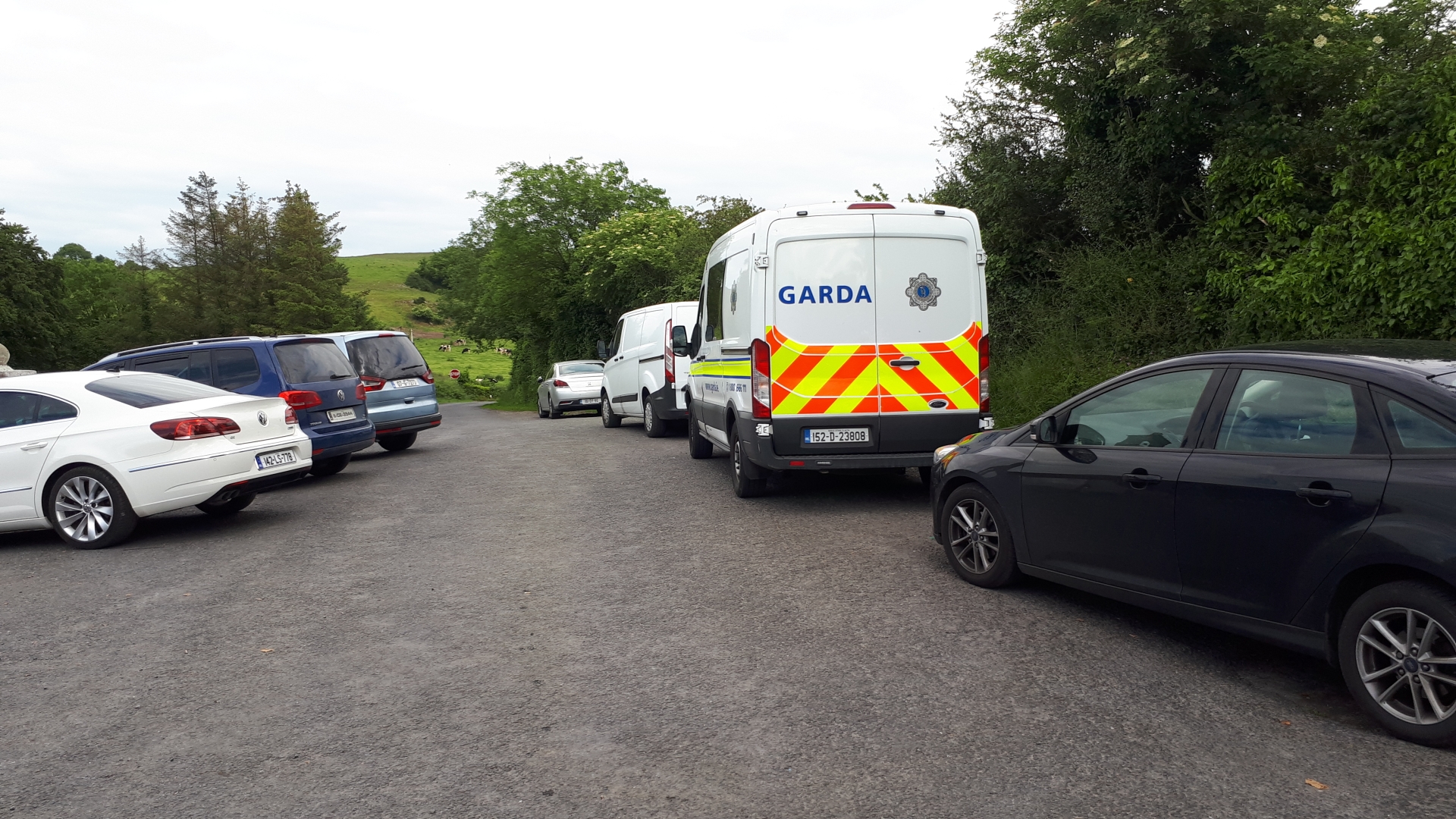 Garda HQ issued a missing person alert in January for William Delaney (56) who was reported missing from his home in Portlaoise on Wednesday, January 31.  He was originally a native of Tipperary. 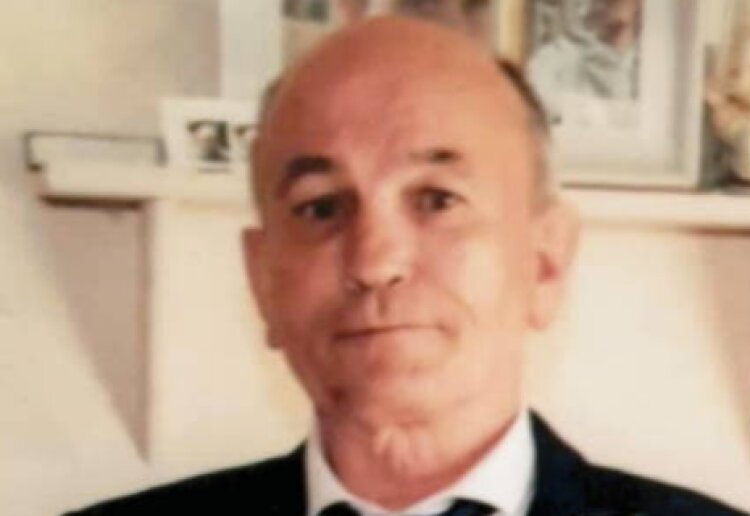 Family have gathered at the scene.