Used heroin to relieve his pain 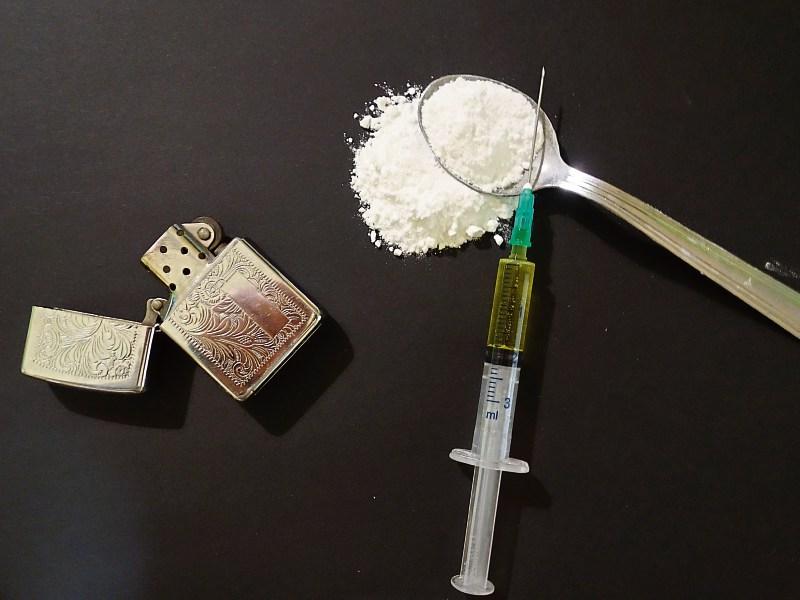 A probation report has been directed on a man who claimed he was using heroin for pain relief.

The accused had seven previous convictions, but none for drugs.

Defence, Ms Josephine Fitzpatrick said her client had suffered a bad accident a number of years ago and experienced very serious injuries, so he was using the drug from time to time for pain management. He is also on prescribed medication.

Said Judge Catherine Staines: “Heroin is something you don’t use for pain relief, it’s highly addictive.”

The matter was adjourned to November 7 for a probation report.