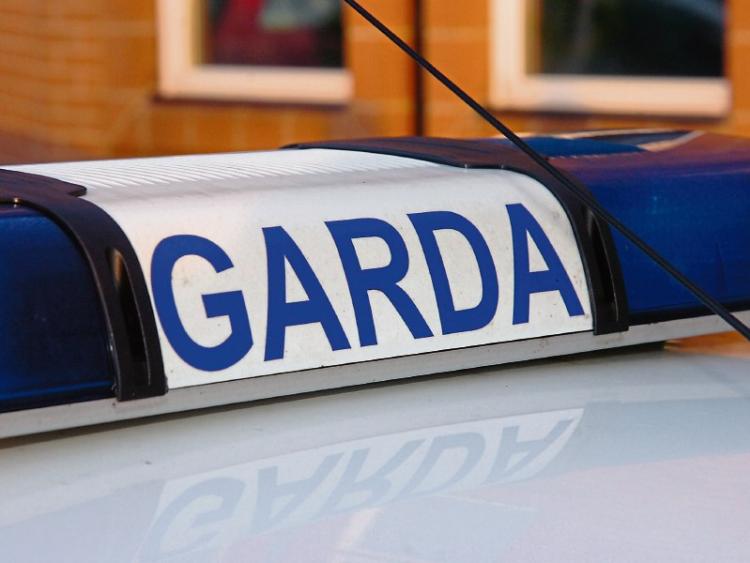 A Portlaoise man who had to be pepper sprayed after he threatened a garda in the street has been given the probation act.

When the case first came before the court in April, Sgt JJ Kirby gave evidence that on February 17 this year, the accused and another man were acting aggressively towards door staff outside a licensed premises on Portlaoise Main Street.

The accused formed a boxing stance and threatened gardaí, having to be pepper sprayed.

Judge Catherine Staines directed that €200 go to the Garda Benevolent Fund and told the accused to complete the Athy Alternative Project.

The matter was adjourned to July 11.

When the matter returned to court last week, solicitor Ms Josephine Fitzpatrick said her client had paid €200 and completed the programme as directed.