Probation act for Laois man who 'gave lip' to the gardaí 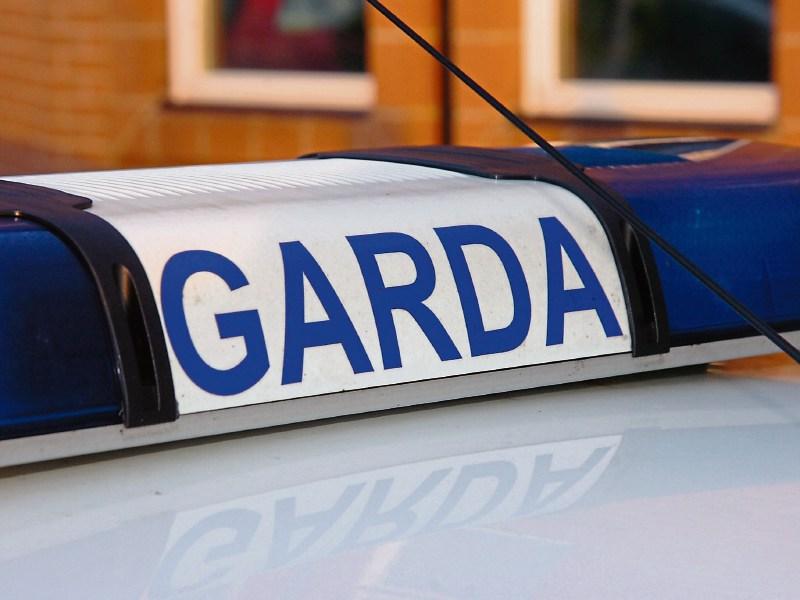 A Portlaoise man who “gave lip” to a garda has been given the benefit of the probation act having completed a restorative justice programme.

Gavin Mulhall, 21, of 43 Dr Murphy Place, Portlaoise, was charged with being intoxicated, and using threatening or abusive behaviour.

When the case first came before the court in April, Sgt JJ Kirby gave evidence that on November 18 last, at Church Avenue, Portlaoise, the accused went up to a garda van, opened the door and gave a garda lip, before he ran down the street.

Sgt Kirby said the accused was very drunk, but when he sobered up he was very apologetic.

The accused had no previous convictions, but did receive an adult caution before for public order matters.

Defence, Mr Barry Fitzgerald said his client didn’t appear to have learned from his adult caution. When he came to and the drink began to wear off he apologised, said Mr Fitzgerald, adding that his client had written letters of apology to the gardaí.

Defence said the accused had far too much to drink on the night and there was no rational explanation for his behaviour.

Mr Fitzgerald said the accused had been under severe pressure at the time, due to addiction issues with other family members.

“It was completely bizarre what he did,” said Mr Fitzgerald, going on to say that the accused was holding his hands up and should not be drinking.

In ruling, Judge Catherine Staines said: “It’s a sad indictment of our society that we need public order vans to deal with mainly drunk young men. If there was no alcohol I’d have 80% less work.”

The matter was then adjourned, for the accused to complete a restorative justice programme.

Judge Staines noted he had written a letter of apology and paid €200 to the Garda Youth Awards. He had also engaged with counselling for his drinking, so Judge Staines marked his restorative justice contract as having been completed.