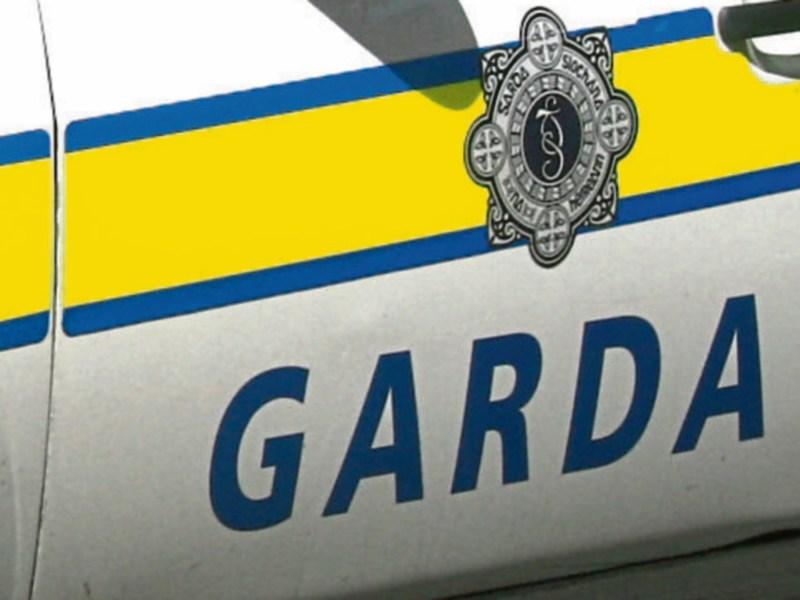 A motorist who had to be boxed in by a garda car and was found to have been drink driving has been put off the road and fined €1,000.

Sgt JJ Kirby gave evidence that on July 22 last, at 00.02am, the accused was detected driving on the Block Road in Portlaoise and the gardaí approached him.

He drove away from the gardaí and had to be boxed in by the garda car.

He was driving with 47mg of alcohol per 100ml of breath. The accused had one previous conviction for drink driving.

Defence solicitor, Mr Philip Meagher said that the accused had travelled to see his sisters in Dublin the day before for a family event and they all went out on the Saturday night where he overindulged. They next day they went for food and he had more alcohol, then he travelled through Portlaoise.

Mr Meagher said the accused had been checking the sat nav to get home when the garda car pulled up behind him. As he was not familiar with the area he pulled away, not realising it was the gardaí.

The moment he saw the blue light he pulled in and fully cooperated, said Mr Meagher.

Defence asked the court for the indulgence of postponing the driving disqualification as the accused had several contracts he was hoping to finish for work.

Judge Lydon disqualified the accused for two years, postponed to November 1, and fined him €1,000. Recognisance was fixed in the event of an appeal.