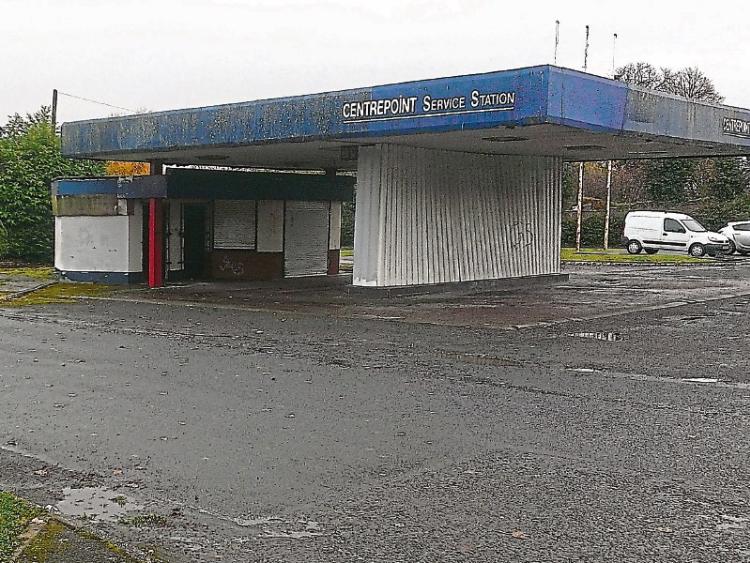 An Bord Pleanala has ruled that the old Centrepoint site on the Mountrath Road in Portlaoise can be included on the Vacant Sites Register, which could pave the way for the site to be redeveloped under the Local Area Plan.

Laois County Council issued a notice in February of this year stating their intention to enter the site onto the Vacant Sites Register, but the owners of the site lodged an appeal against this with An Bord Pleanala.

It is one of five potential opportunity sites for redevelopment identified by the council,.

The council said that this regeneration area includes “disused lands in neglected condition… (and) gap site or derelict buildings that detract from its character, appearance and amenity”. The council also claimed that there are indications of antisocial behaviour in the area.

However, an appeal was lodged by BMA Planning on behalf of the land owners, with the applicant disputing that the lands have any adverse effects on existing amenities or the character of the area.

The applicant said the site is not ruinous or neglected, and denied that there was any evidence of antisocial behaviour.

In July, a Bord Pleanala inspector examined the site and said it was “in a dilapidated condition and has a poor visual appearance”.

The inspector found clear evidence of antisocial behaviour, including graffiti on a number of structures, litter strewn about and alcohol cans and bottles smashed and discarded across the grounds.

An Bord Pleanala has now recommended confirming the entry on the register of the site, to take effect from February 21, 2019.

This potentially allows the council to impose a vacant sites levy on the owners, with 3 percent of the market value being the average levy.