Woman tried to bring over €2k of drugs into Midlands Prison 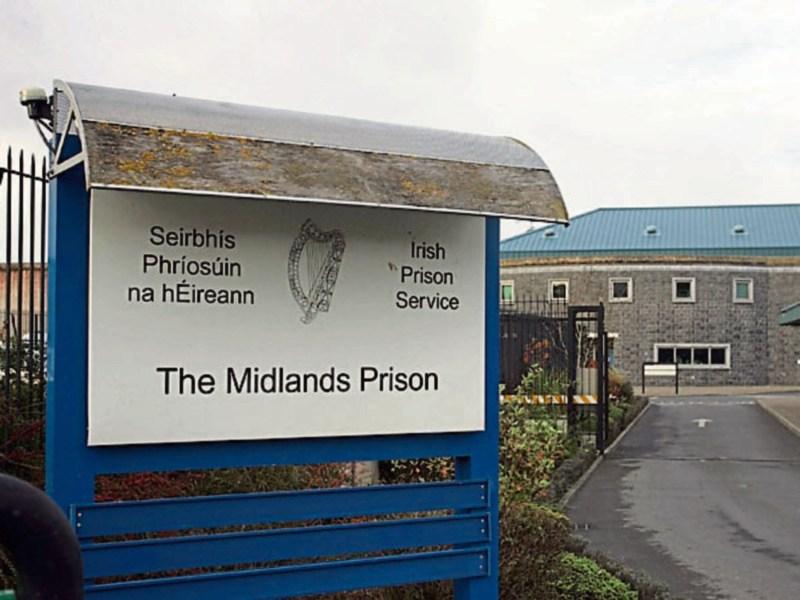 A woman who tried to bring drugs worth €2,500 into the local prison has been given a suspended sentence.

Before Portlaoise District Court was Aisling Ahern, 32, with an address at 18 Sli Na Gcrann, Gouldshill, Mallow, Co. Cork, charged with two counts of drug possession, and two counts of attempting to bring drugs into a place of detention.

Sgt JJ Kirby gave evidence that on November 19, 2018, the accused was detected at the Midlands Prison with diamorphine and cannabis, to a total value of €2,500.

Defence, Ms Josephine Fitzpatrick said her client had been a heroin addict for a number of years, but she has now made good progress.

On the day of the offence she had been visiting the father of her children and pressure was put on both her and her partner for her to bring the drugs in.

Ms Fitzpatrick said the accused knew that what was in the package was illegal and she had cooperated fully with the gardaí.

Defence also handed in a number of letters to court, which outlined the progress made by the accused.

Judge Catherine Staines said it was a significant amount of drugs and bringing drugs into the prison was a very serious problem.

She said the offence meritted a prison sentence, but as the accused had pleaded guilty and was now dealing with her drug addiction, the judge instead imposed a six-month sentence and suspended it for one year.