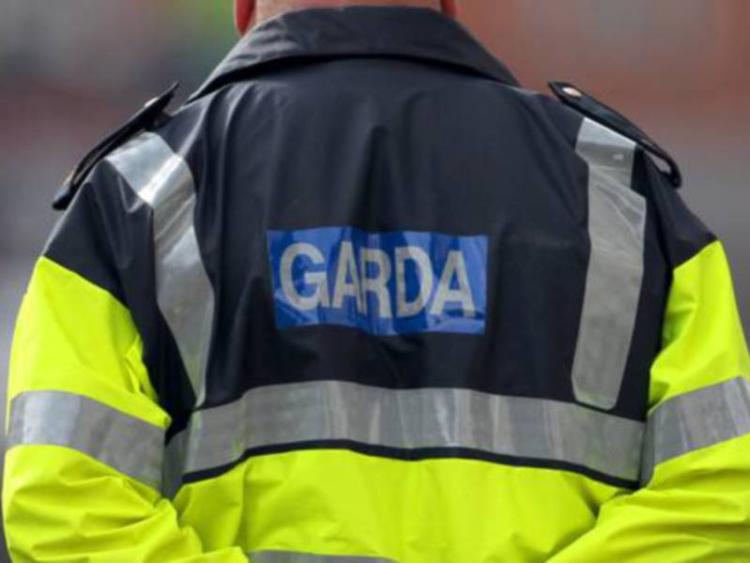 A Portlaoise man has been directed to engage with a restorative justice programme after drunkenly shouting abuse in the street.

Garda evidence outlined that the accused was abusive outside a local licensed premises.

He was very unsteady on his feet and was shouting at another person and at the gardaí.

Judge Catherine Staines told the accused she thought he had a drink problem.

The accused was directed to engage with the restorative justice programme and the matter was put back to December 5 for a report.