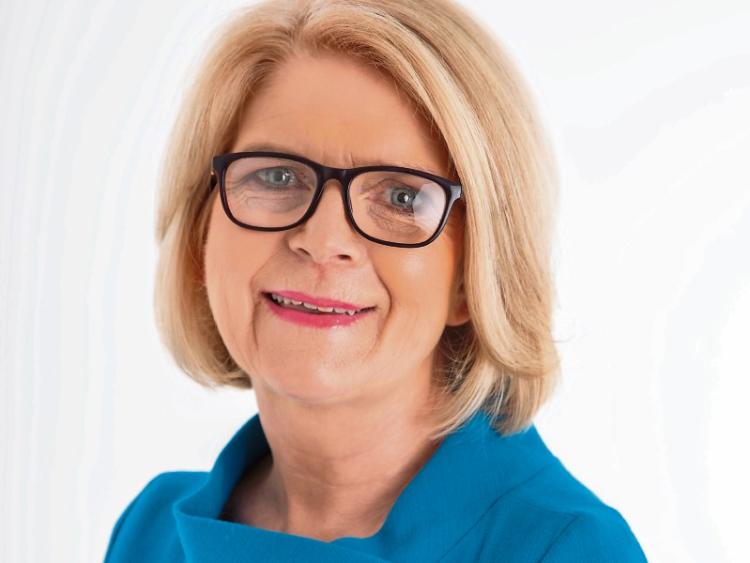 Laois County Council has given a commitment to meet with residents of Marian Avenue in Portlaoise to discuss the traffic and parking problems in the area.

At the recent September meeting of the Portlaoise Municipal District in Laois County Hall, Cllr Catherine Fitzgerald proposed a motion calling on the council to arrange to meet with residents of Marian Avenue to discuss parking and traffic issues in the estate and also in the meantime to try and resurface the back lanes from the arch up to no. 80.

In response to the motion, Mr Wes Wilkinson, senior executive enginer, said he would make himself available to meet with Cllr Fitzgerald to examine the parking and traffic issues at this location.

An application for the provision of parking bays in Marian Avenue has been submitted for Community Involvement Scheme funding for 2020.

Mr Wilkinson also said that an application for the resurfacing of the rear access lanes in Marian Avenue has also been submitted for Community Involvement Scheme funding for 2020.

Cllr Mary Sweeney said that there are major problems there, as years ago there would have been very few cars but now some houses have up to three cars.

Cllr Noel Tuohy said it was a wonderful estate.

Supporting the motion, Cllr Caroline Dwane Stanley said she too had received complaints about the area. She said the council should consider installing disabled parking bays as well.

And Cllr Willie Aid asked that nothing be done without meeting with the residents committee first.