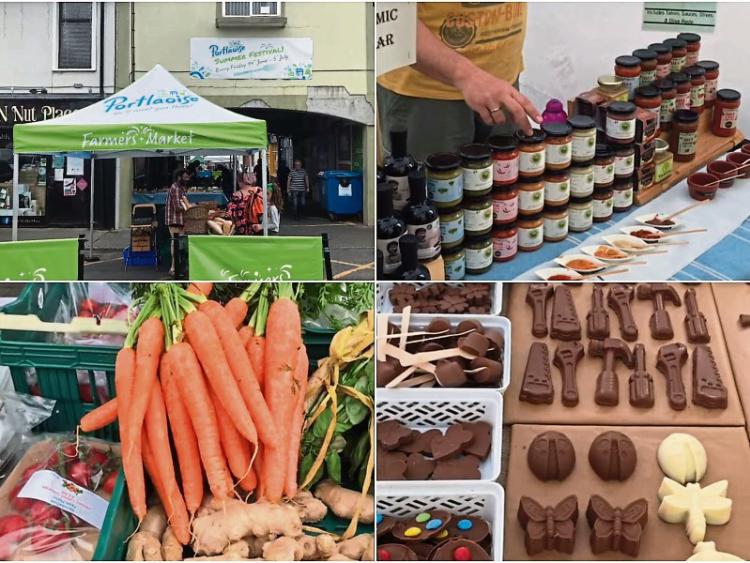 Some local traders have claimed that the presence of the market in Portlaoise town on a Friday is costing their businesses around 40% of profits.

So it was claimed at the September meeting of the Portlaoise Municipal District in Laois County Hall, during a discussion on the draft proposal for new Portlaoise casual trading bye laws.

Ms Georgina Ireland said that it had been decided to keep the market at Peppers Lane and have Market Square as a back-up.

Ms Ireland said that the new bye-laws are on display and the council is working very closely with Downtown Portlaoise.

She said that anyone with concerns can discuss them with the council.

Cllr Catherine Fitzgerald said that she loves the market, but some local traders have said that they are down 40% profits on a Friday when the market is on.

Cllr Caroline Dwane Stanley said she took on board what Cllr Fitzgerald had said, but at a recent meeting she had attended the traders seemed happy enough.

“The feeling I got was that the two groups are working well together,” she said, adding that she fully supported the new location for the market.

Cllr Willie Aird said that the footflow had quadrupled since the market was moved to Peppers Lane as there is a huge demand for homegrown products.

He said that people now have an opportunity while the proposals are on public display to come in and “say aye or nay”.

“I have colleagues in farming involved in this and nobody has to work as hard at this,” he said, adding that he was a bit taken aback by Cllr Fitzgerald’s comments.

Cllr Thomasina Connell said that the market has a very low carbon footprint as people are buying carrots from just out the road.

“It’s good quality locally grown and it’s good for the town,” said Cllr Connell. “I don’t see how specific traders can be down 40 %.”

Cllr Mary Sweeney said that running a business is tough enough at the moment due to rates, but there had to be a little bit of balance.

And Cllr Noel Tuohy said that it was great to see the town being used for something like the market.

Also discussed was the proposal to charge €25 for people who want to put on a street performance.

Cllr Aird said he hoped this did not apply to buskers, to which Ms Ireland clarified that the charge is for people wanting to perform during a particular event, such as a street festival, and not just for ordinary street performers.