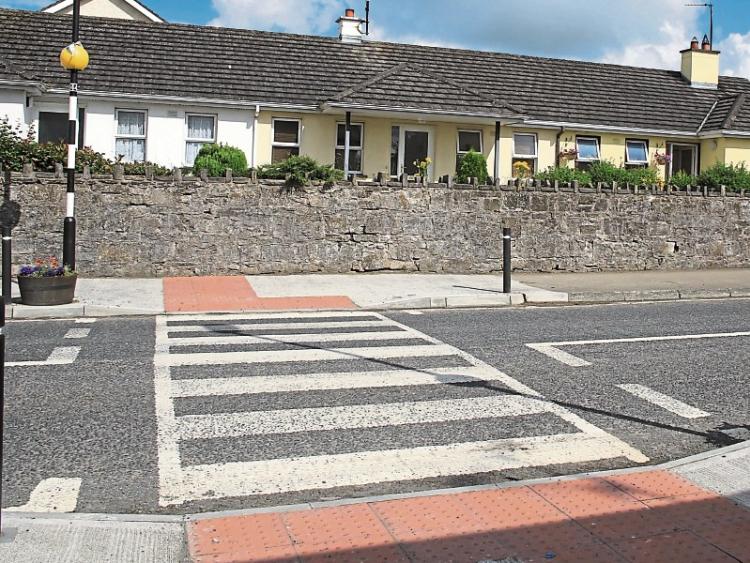 Road works at Laois schools were discussed at the recent meeting of the Portlaoise Municipal District.

Cllr Caroline Dwane Stanley called on the council to give an update on the progress of the installation of a pedestrian crossing at Dunamaise College, Portlaoise.

She said that there are 116 students going into first year, with 80 students last year, meaning the school is full to capacity.

She said there are no facilities on site and the 200 children have to go across to the old CBS to use the facilities there.

Supporting the motion, Cllr Noel Tuohy said it was vital to have a proper traffic system in place at a school.

Mr Wes Wilkinson, senior executive engineer, said he had requested that a controlled pedestrian crossing be considered at this location as part of the design for phase 2 of the Fort Protector Project under the URDF scheme.

He said there was no timescale yet for these works.

In a separate motion, Cllr John Joe Fennelly called on the council to carry out maintenance works on Rathmoyle Road, Abbeyleix, up by the national school.

Pointing out that there were two dips on the road, Cllr Fennelly said it had become very dangerous.

Mr Wilkinson replied that the issue relates to the reinstatement of the road adjacent to two water valves. The issue has been referred to Irish Water to be addressed.

Cllr Fennelly said he hoped that Irish Water would refer the matter back to Laois County Council, to which Mr Wilkinson confirmed that the matter had been referred back to the council and they would confirm the costs.