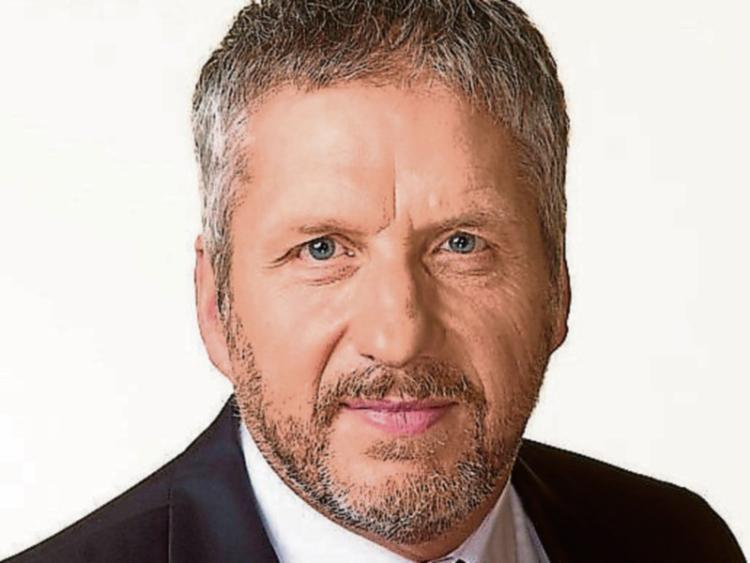 If society is judged by how it treats the vulnerable, then Laois is letting down wheelchair users by failing to install equipment for all users in its playground, the recent meeting of the Portlaoise Municipal District heard. Cllr Noel Tuohy proposed a motion calling on the council to support the provision of wheelchair friendly equipment in the local playground.

He received a reply from Ms Ann Marie Maher, sport and leisure officer, saying that the Occupational Therapy School in USS are currently carrying out an accessibility audit of three of the playgrounds in Laois - Portlaoise Leisure Centre, Stradbally and Mountrath.

Laois County Council has secured funding from the Department of Children and Youth Affairs to carry out accessibility works in these playgrounds and members will be informed in due course.

Cllr Tuohy said the response was good, but the can had already been kicked down the road for a number of years now.

“Society is judged by the way it treats its weakest,” he said. “It’s hard to see these children having to watch their brothers and sisters playing away.”

He asked that the matter be speeded up by the council.

Supporting the motion, Cllr Willie Aird said the matter had been going on long enough.

“Parents are going down there and there’s nothing there for children with disabilities. We’re not taking no for an answer,” he declared.

Cllr Tuohy said that Cork has 140 playgrounds, all of them wheelchair friendly.

He said he had promised a parent two years ago that the local playground would be wheelchair friendly.

Cllr Thomasina Connell said the matter needed investment and the council needed to provide services that are equal for all.