Probation for Portlaoise man who injured garda during custody flee 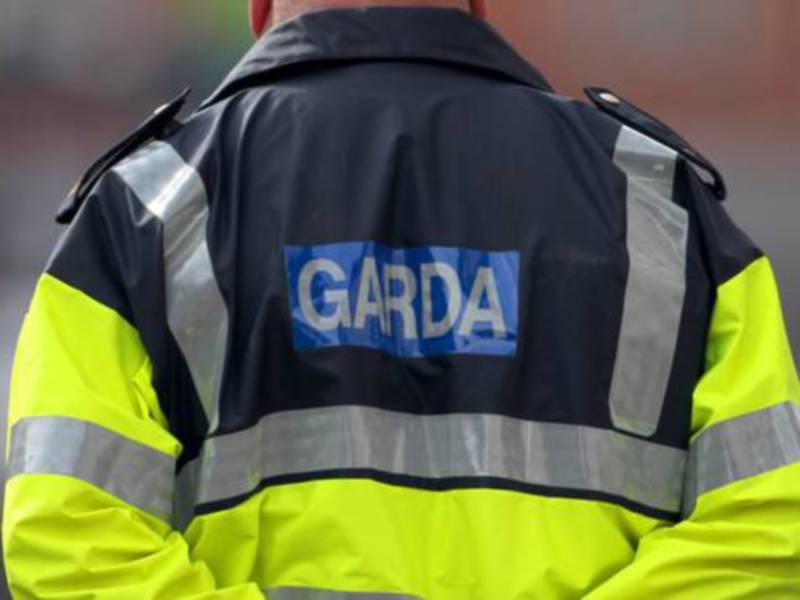 A Portlaoise man who assaulted a garda at the courthouse while he was attempting to flee from lawful custody has been placed on six months’ probation after cooperating fully with the probation services.

When the case came before the court in June, Sgt JJ Kirby gave evidence that on October 11 last year, the accused was given a six-month sentence at Portlaoise District Court. After receiving the sentence, the accused ran from the court in an attempt to evade custody and Garda William Whelan ran after him.

Brophy slammed the doors of the courthouse into Garda Whelan, causing an injury to the garda’s hand, before Garda Whelan fell on the steps.

The accused was apprehended outside the court.

At the court in June, Judge Staines said she had been considering a 12-month sentence,however for the first time the accused seemed to be genuinely dealing with his problems.

She said she would put the matter back to make sure the accused keeps up his treatment, remains drug free and stays out of trouble.

At last week’s court, after reading the probation report, Judge Staines said the accused had cooperated fully and was doing well.

The accused was placed on six months’ probation.