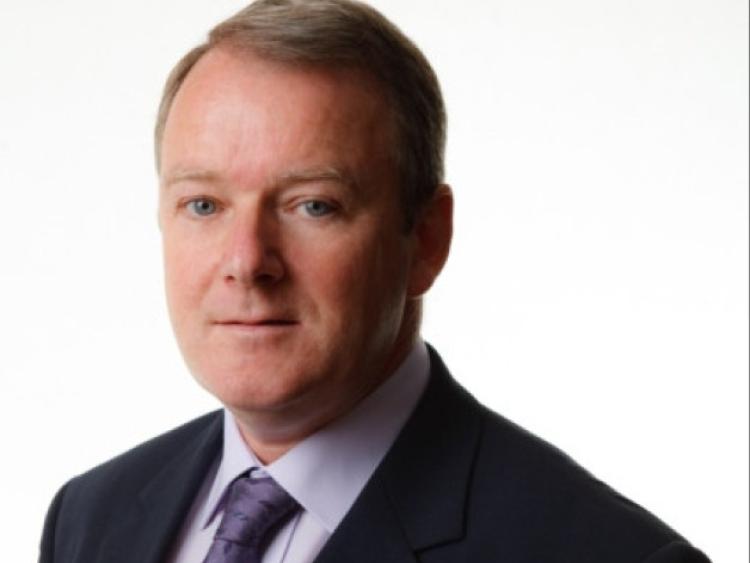 Sinn Féin Laois/Offaly TD Brian Stanley has criticised the Government’s 2020 budget for failing to ease the burden on working families.

“Fine Gael and Fianna Fáil have once again delivered a budget which does nothing to ease the burden on working families. This budget, despite the fact that we are in a housing crisis, offers very little for those in rented accommodation,” he said.

“For too long we have allowed the private rental market to hold people to ransom. And that is why in Sinn Féin’s alternative budget we have called for a three-year rent freeze and for a one-month tax rebate.”

Deputy Stanley said that childcare costs also continue to rise, and the Government has turned a blind eye to this issue. Saying that for some families childcare has become a second mortgage and for others it has meant that parents can’t go back to work, Deputy Stanley vowed that Sinn Féin would reduce childcare fees €100 a month.

“The Government has also inadequately failed to prepare for Brexit. Workers are facing an inevitable hike in inflation here in Ireland post-Brexit and much of the governments plan seems to be based upon a no-deal Brexit. You can be sure that Brexit will be a disaster for Ireland regardless of a deal or no-deal,” he said, going on to say that in their alternative budget Sinn Féin have delivered a €2b Brexit Stabilisation Fund to ensure that businesses and the agri-food sector are protected.

“The cruellest action contained in this year’s budget is without doubt the decision to increase the carbon tax by €6 per tonne. This is a measure which will have a significantly negative impact upon ordinary families making for an increase of €142 on a bay of fuel,” he said.

“Workers on the minimum wage will also be left disappointed after not receiving a single cent of an increase. Sinn Féin are proposing that all workers receive a living wage of €12.50 where their employer can afford to pay that wage.

“At the end of the day, this budget offers nothing for working families. In fact, it further increases the pressure on low income households. Fianna Fáil and Fine Gael have delivered a budget of burden for ordinary families,” concluded Deputy Stanley.