A 31-year-old man who threatened his parents with a knife before he smashed the wing mirror of a garda car with a golf club and threatened to strike a garda with a rock has been given a suspended prison sentence.

At this week’s Portlaoise District Court, Bryan Gilmartin (31), Derrin, Durrow, was charged with being intoxicated in public, threatening or abusive behaviour, criminal damage, and an offence under the weapons and firearms act, on July 14 this year.

Sgt JJ Kirby gave evidence that on July 14 last, gardaí were called to the home of the accused as his mother said he had a knife and threatened her and her husband.

The accused was in the road with his top off when gardaí arrived. He threatened the gardaí with a golf club, before he smashed the wing mirror of the garda car.

The accused then went into a field, picked up a rock and threatened a garda with it.

The accused had 13 previous convictions, including eight for public order offences.

Defence, Ms Josephine Fitzpatrick said her client had an appalling record, but this offence went to a whole new level as on the day, mental health issues arose.

Defence explained that five months before this incident the accused had borrowed money for his business and this put him under pressure, which had combined with relationship difficulties and his mental health issues. On the day of the offence he drank to excess and suffered a psychotic incident, said Ms Fitzpatrick.

The accused then spent 16 days in custody and has since attended for treatment. Since his release he has made every effort to deal with his issues and he had €500 compensation in court for the damage to the garda car wing mirror.

Ms Fitzpatrick said the accused was hoping to be able to return to work and was very sorry for the difficulty he had caused.

The accused’s father was present in court, and he told Judge Staines that the accused had engaged very well with his treatment.

“He seems to have done very well and must have realised the foolish way he conducted himself until now was a stain on the family,” said Mr Gilmartin, adding that he hoped this would be a turning point for his son.

Judge Staines said this was a very serious incident which must have caused huge distress to the accused’s parents and the gardaí. However, she noted the accused had spent two and half weeks in prison and completed treatment.

The accused was sentenced to ten months in prison, suspended for one year on his own bond of €100. Conditions of the suspension are that he must abstain from alcohol and drugs and attend his aftercare. 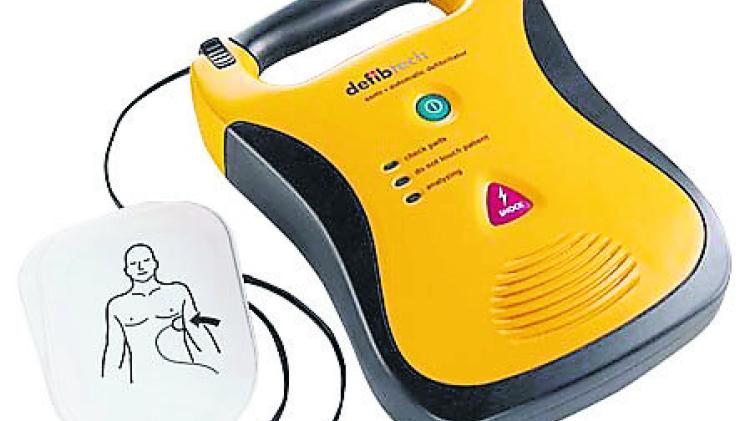 Laois TD calls for an end to VAT on Defibrillators