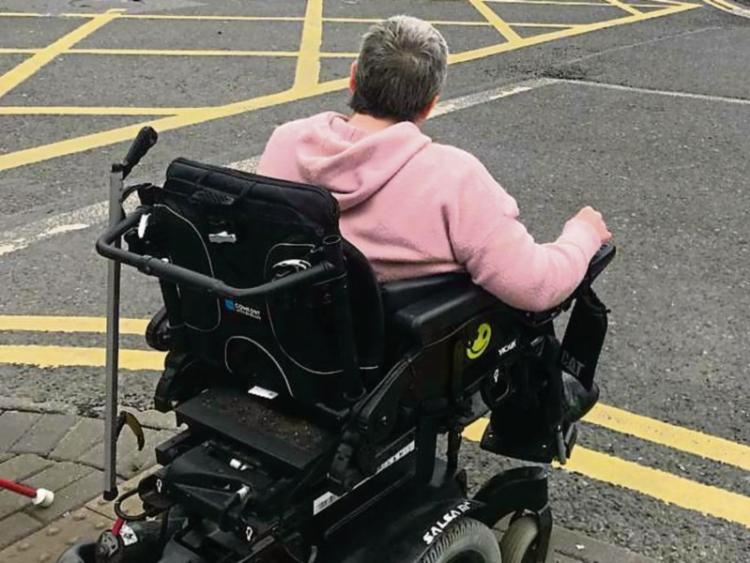 There are no recognised traffic signs to alert motorists of wheelchair users on public roads, although such a sign is needed at Shanahoe.

So it was revealed at the recent meeting of the Portlaoise Municipal District in County Hall, when Cllr Mary Sweeney proposed a motion calling on Laois County Council to install signage to allow for two wheelchair users at Boston Lane, Shanahoe.

She said that two people in the area who both needed wheelchair access had repeatedly asked her for the signs.

“This is a about safety,” she said.

Cllr John Joe Fennelly said there were such signs in Abbeyleix.

In response to the motion, Mr Wes Wilkinson, senior executive engineer, said that the 2019 version of the traffic signs manual does not contain a warning sign to alert road users of the presence of a wheelchair user on the public road.

However, he said he would make himself available to meet with Cllr Sweeney on site to examine the issues at Boston Lane, Shanahoe, and to see if there are any other solutions to improve the situation at this location.

He said that the signs mentioned by Cllr Fennelly must be bespoke signs.