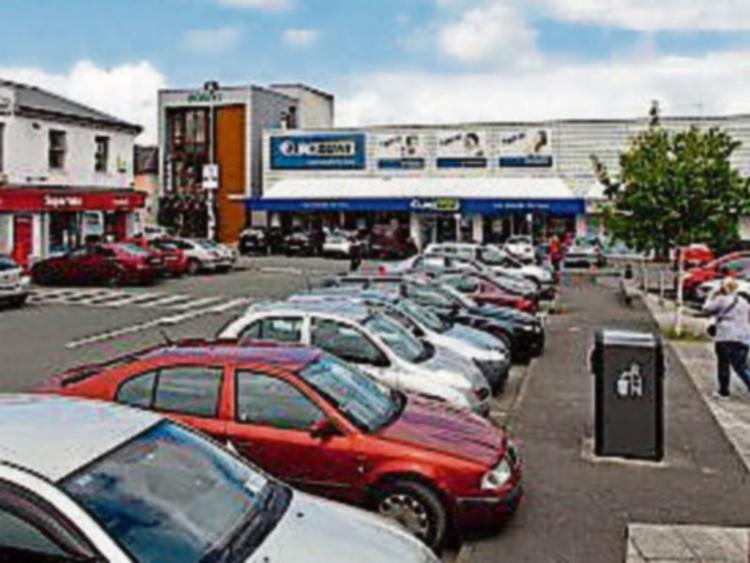 Could the people of Portlaoise have somewhere to spend a penny in public by Christmas?

At the meeting of the Portlaoise Municipal District, Cllr Noel Tuohy called for an update on the reopening of the public toilets in Lyster Square.

Mr Simon Walton, director of services, replied that designs are to hand for the Portlaoise toilets and a tender package for the delivery of the required works is currently being prepared.

“We will have a present for the people of Portlaoise by Christmas,” said Cllr Tuohy, going on to say that at the minute people have to go into pubs to use the toilets as there is no other option.

“I wouldn’t bank on it for Christmas, you could be holding it,” remarked Cllr Willie Aird.