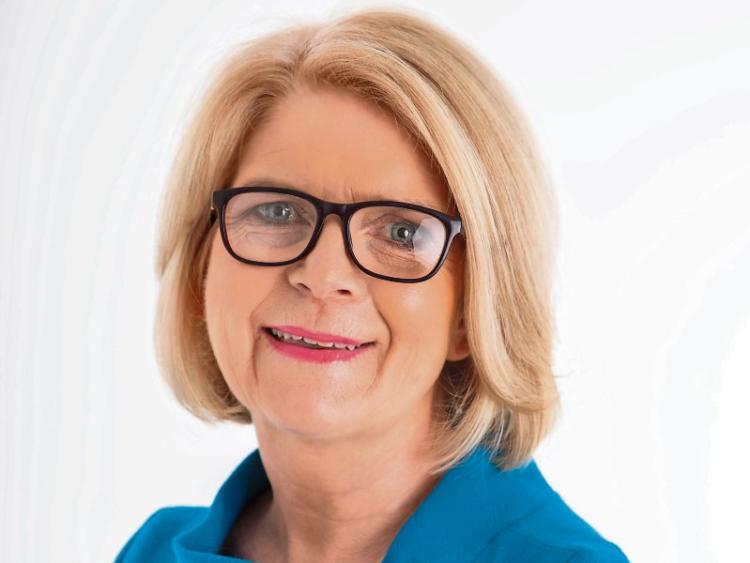 We’ll all take a shortcut if we can, but few of us go around cutting down fences to get to where we’re going quicker.

That was the sentiment expressed at the recent meeting of the Portlaoise Municipal District in County Hall, when Cllr Catherine Fitzgerald proposed a motion calling on Laois County Council to address the problems with the play area and fencing at Rossdarragh Glen.

She said there were major problems there with things going form bad to worse.

The fence had been repaired before but it is all broken down again and people are using it to get across from Kilminchy to school, said Cllr Fitzgerald.

She suggested that the council look at walk routes as you can’t blame people for looking for a shortcut to the Borris Road.

“As well as repairing the fence, we have to look at measures for a walking route to get across to the schools, when you get a gap like this then it’s used for antisocial behaviour,” she said.

Supporting the motion, Cllr Caroline Dwane Stanley said that there are a lot of students coming from school and naturally enough they’re going to take a shortcut.

Cllr Willie Aird said that at the Ridge Road, there was a gap in a wall that the council on four occasions blocked up and he had put forward a motion calling for it to be taken down as people ended up jumping off the wall.

“We all take the shortest cut,” he said.

However, Cllr Noel Tuohy said: “But if a shortcut is changed and a fence put up, we don’t all go around cutting down fences. Of course kids will take the shortest cut, but when it’s adding footflow past your house it’s adding problems for some residents.”

Mr Wes Wilkinson, senior executive engineer, said he would make myself available to meet with Cllr Fitzgerald to examine the issue at this location.