Portlaoise man charged with thefts, assaults and one count of sexual assault in local prison 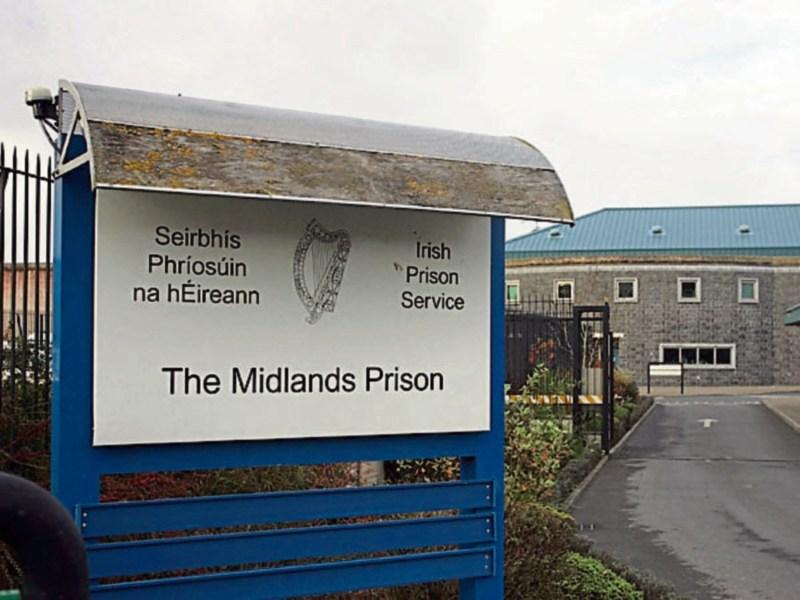 A Portlaoise man has been charged with a number of offences, including thefts and sexual assault.

Garda evidence outlined that on October 30 last the accused was arrested at Portlaoise Garda Station and charged. The accused made no reply when charged and cautioned.

There was no State objection to bail, on condition the accused enter into a bond of €200 to be of good behaviour and not offend; he must reside at his listed address and not change address without notifying the gardaí; he must sign on twice daily at the garda station; he must observe a curfew of 9pm to 8am; he must stay off drink and drugs and not enter any licensed premises; he must attend all his court dates; and he must have no contact with the injured party.

He was remanded on bail to November 21 next, for a guilty plea to be entered, or a hearing date to be fixed.

There was also a bench warrant out for him to attend Blanchardstown District Court, after he failed to appear on October 10.

Defence, Mr Philip Meagher said that his client had not attended that day as his wife had been ill and he had been minding the children.

The accused was remanded on his own bail to appear before Blanchardstown court on November 6 next.