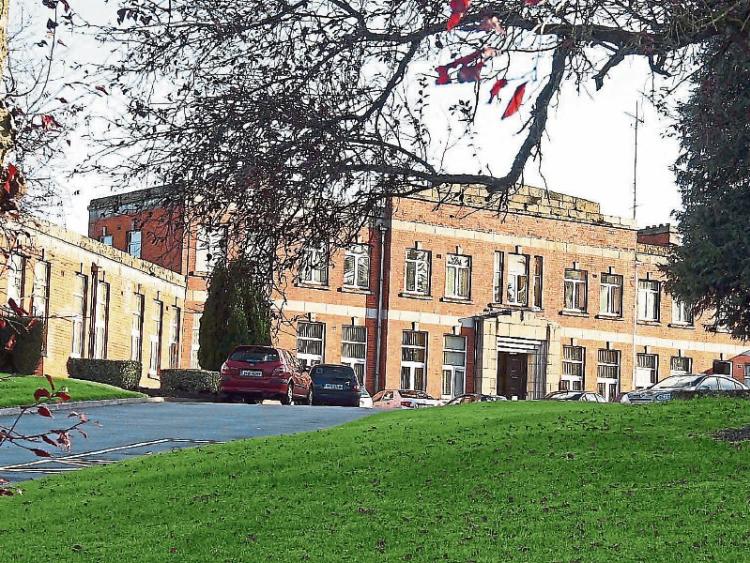 Deputy Brian Stanley has slammed the Government delay on delivering a refurbished Abbeyleix Hospital, saying that eight years after a public campaign and legal action to save the hospital matters are no further on.

“Not one piece of refurbishment work has been done. No funding has been allocated for the badly needed extension and upgrade of the facility, and no timeline is even tied down for the project,” said Deputy Stanley.

The Sinn Fein TD said that all that has come from the Government and the HSE is talking and “concepts’’ of what might be developed and “proposals from the Project Development Team’’. He said The Department of Health has recently announced that plans to replace or refurbish 90 of the community nursing home hospitals including Abbeyleix are facing further delays and difficulties.

“This overall plan was estimated to cost €385 million but the Secretary General of the Department of Health Jim Breslin is quoted as stating that the cost was expected to be greater than originally estimated’. It is also reported that there are a variety of other reasons for the delay and these include, changing regulatory standards and complexity in design.

“The escalating costs and the other difficulties are now going to stymie any progress with Abbeyleix. When added to the sky rocketing costs of the National Children’s Hospital and the impact this is having on the Capital Health Budget, projects like Abbeyleix could be delayed indefinitely.”

Deputy Stanley said that Abbeyleix cannot be delayed much longer. New regulatory requirements come into force in January 2022 and the facility needs significant works carried out and refurbishment to meet these, otherwise the outlook will not be good.

“I am demanding that the Minister for Health Simon Harris TD now allocate the funding for Abbeyleix and give a timeline for the project,” concluded Deputy Stanley.