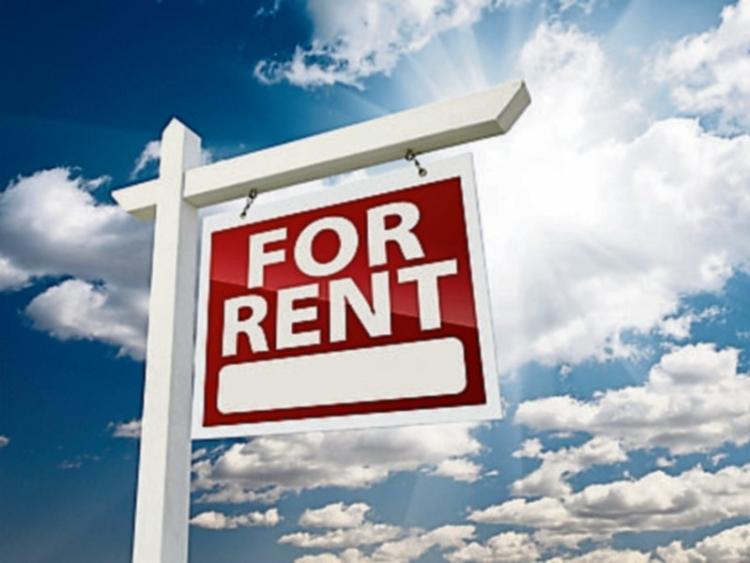 Runaway rent increases show the Government is failing families and young people, according to Sinn Féin TD Brian Stanley, who is calling on a rent freeze to be introduced.

“The rents in Laois/Offaly have now hit an all time high of an average of €980 per month in Laois and €915 per month in Offaly. In the last year alone this has made an average increase in Laois of 7.1% and 5.5% in Offaly. This is despite the fact that inflation is running at less than 1% per annum,” said Deputy Stanley.

He said that while Government Ministers claim that the rent caps are working, the evidence on the ground and the evidence from surveys like the recent Daft.ie report on rent increases show they are clearly not.

“In any case the 4% cap which is limited to certain areas is way too high at a time when incomes are not increasing at the same rate,” he said.

“Sinn Féin has long called for a three year rent freeze but up until now this has been opposed by Fine Gael and Fianna Fáil. However I welcome the latest u-turn by Fianna Fáil this week on the matter. Sinn Féin also included in our Budget proposals for 2020 that people in private rented accommodation would get an 8.5% tax rebate on all rent paid. Measures like this would ease the burden on people who in some cases are paying up to half their income on rent. It is now essential that Government implement measures like this,” Deputy Stanley concluded.