Too much cash for Portlaoise 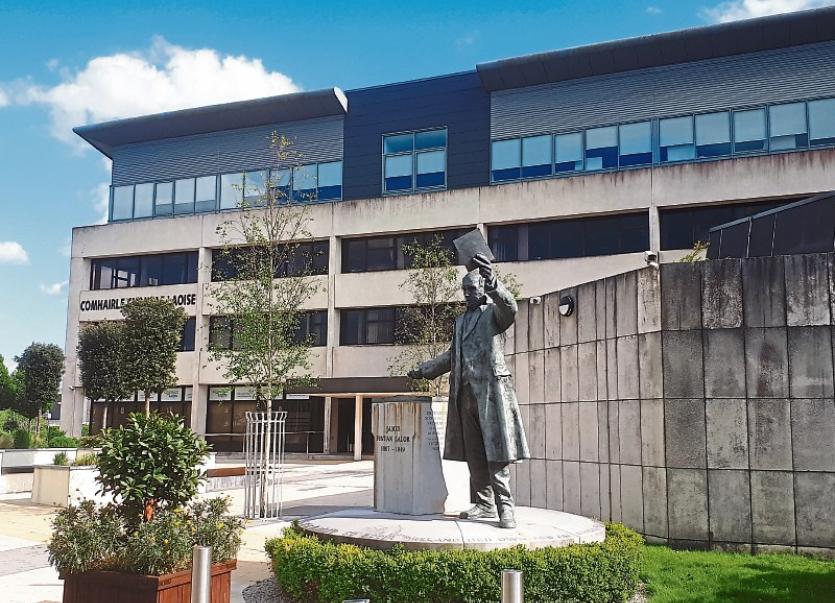 There’s too much money going into Portlaoise in the council’s budget for 2020 and not enough for the rest of the county, according to many local councillors.

At last week’s statutory budget meeting in Laois County Hall, during a discussion on the indicative capital programme for 2020 to 2022, it was revealed that under the heading of urban regeneration, Portlaoise gets a total of €16,578,000, as well as state grants.

Cllr James Kelly queried the three-year investment of €2,562,000 for the ‘Portlaoise Cube’, while Cllr Tom Mulhall said that “Portarlington shouldn’t be left on the side”.

Cllr Ben Brennan said he found it so hard to accept that the Graiguecullen/Stradbally area was only getting €50,000, under the heading of footpath upgrade and risk reduction.

“We’re like a forgotten area, there’s feck all going into Graiguecullen, I’m looking for another €100,000 for footpaths alone. It’s absolutely not fair play,” he said.

Cllr Aisling Moran said she totally agreed. “I would prefer a few more pound,” she said.

“We can’t let Portlaoise take over, like Dublin taking over the football,” he said.

However, Cllr Noel Tuohy said that there is a population of 24,000 in Portlaoise, it is the capital town and also the fastest growing town.

Laois County Council CEO Mr John Mulholland said that a quarter of the population of the county lives in Portlaoise and lots of other towns don’t come up to the population threshold.