Councillors all ask for more money for Laois roads 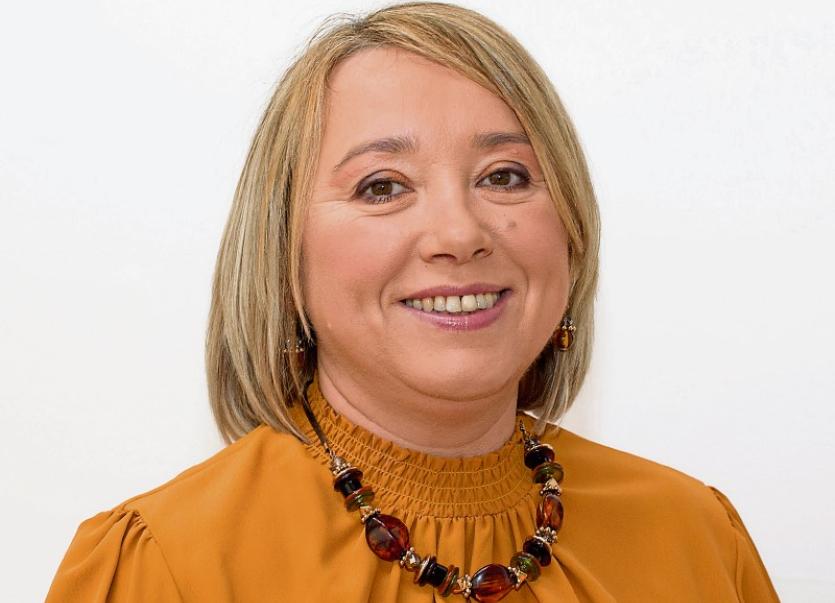 More money is needed for roads in the county in the council's 2020 budget.

Cllr John Joe Fennelly said that in some council estates the footpaths have been there for donkey’s years and some are in a dangerous state.

Cllr Caroline Dwane Stanley said that the budget for footpaths in Portlaoise was €500,000 over three years and asked would this provide all the work needed. She said every councillor was looking for extra funding for footpaths.

Of the €500k for footpaths, she said that the councillors get very little for footpaths and their discretionary funding goes nowhere towards the needs of footpaths in Portlaoise.