Port woman to do restorative justice for stealing clothes 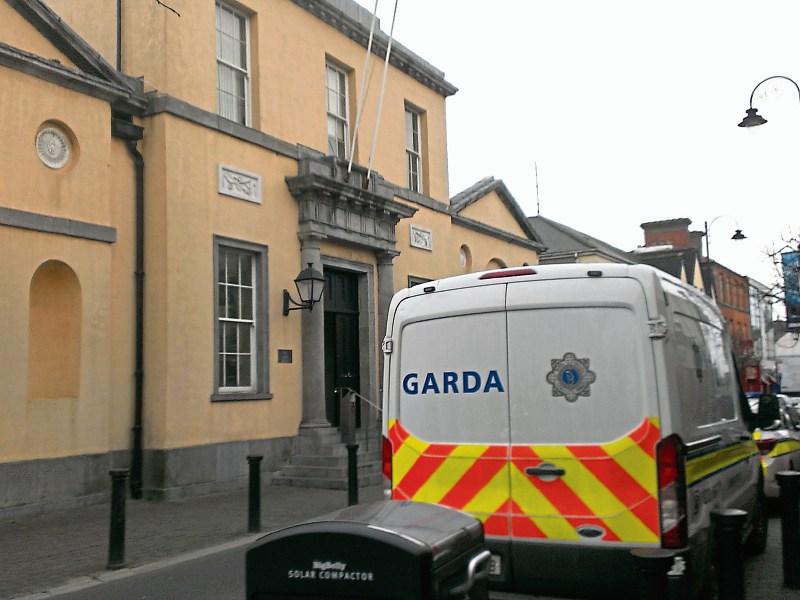 A Portarlington woman who stole clothing from a Portlaoise shop has been directed to engage with a restorative justice programme.

At last week's sitting of Portlaoise District Court, Jean Ellis (45), 65 The Glen, Kilnacourt Woods, Portarlington, was charged with theft, on October 24 this year.

Sgt JJ Kirby gave evidence that on October 24 last, the accused entered Penneys, Laois Shopping Centre, Portlaoise, and after selected clothing to a value of €136 she left without paying. She was returned to the store by security staff and the property was recovered.

The accused had two previous convictions, one for theft and one for the possession of knives.

Defence, Ms Suzanne Dooner said that the accused, a single mother, had been a childcare worker for a number of years, before a number of bereavements in her family a few years back took an effect on her.

Ms Dooner said the accused had written a letter of apology.

Judge Catherine Staines put the matter back to March 5 next year for a restorative justice report.