Midlands inmates stood up to other prisoners in violent jail brawl 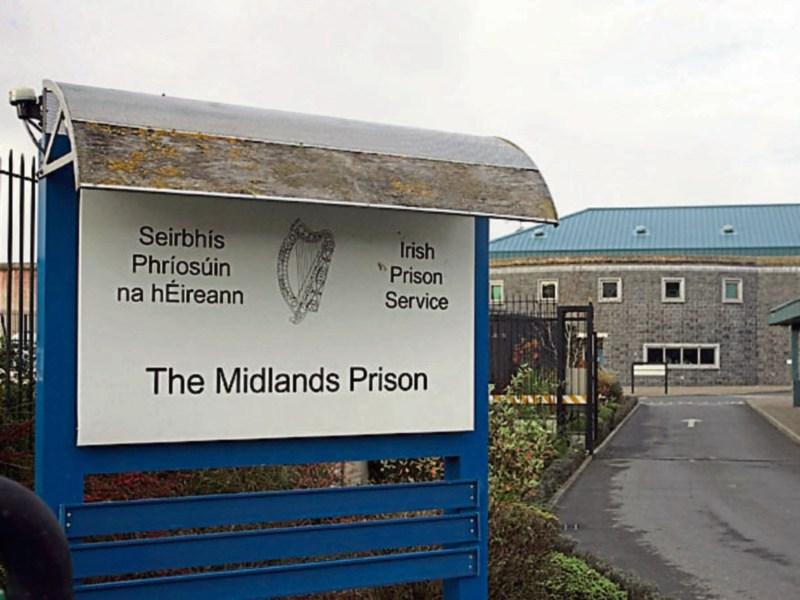 A violent disturbance in the Midlands Prison was allegedly caused by a number of prisoners standing up to another group of inmates who had been “throwing their weight around”, Portlaoise District Court heard.

Detective Garda Conor Egan gave evidence that there was fight in the prison, during which the accused struck another prisoner with a plate.

The accused had 35 previous convictions.

Defence, Ms Josephine Fitzpatrick said that the offence had happened a long time ago and since then the accused had been on a probation bond, which had expired.

After the incident, the accused was moved and all his priveledges were withdrawn while in custody. Ms Fitzpatrick said he was sorry for the issues he’d caused and had been withdrawn from the fight very quickly on the day.

She said he had been a heroin addict, but was now clean.

Judge Staines said that order has to be maintained in prisons and imposed a three-month sentence, suspended for one year on the accused’s own bond of €100.

Det Egan said the accused kicked a man on the ground during the fight and broke his own foot in the process.

The accused had 79 previous convictions.

Defence, Mr Barry Fitzgerald said a heroin addiction had blighted the accused all his life and the main body of his offending had been carried out to feed that habit.

Concerning the incident, Mr Fitzgerald said that a cohort of prisoners had been throwing their weight around and a group of other inmates decided to stand up to them, with the accused getting caught up in the bravado.

The accused was penalised in prison for this, losing his visits and phonecalls.