Portarlington man said he would break own arm to resist arrest 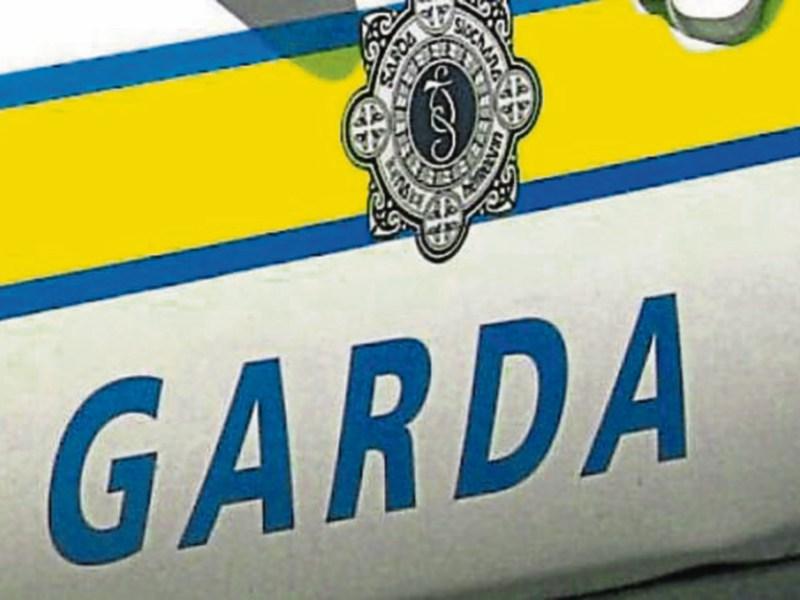 A Portarlington man who tried to prevent a garda search of his house as his children were present at the time has been given a suspended sentence after making a donation to the Garda Benevolent Fund.

Sgt JJ Kirby gave evidence that on October 14, the gardaí attended at the accused’s home with a search warrant, but the accused refused to comply.

He became aggressive and refused to be seated and searched, saying he would break his own arm to avoid being restrained.

Defence, Ms Suzanne Dooner said that nothing had been found during the search.

She said the accused, a father of two, had his children in the house at the time and had been trying to make sure the search didn’t happen in front of them.

Defence said the accused had written a letter of apology and had €100 compensation in court.

In ruling, Judge Catherine Staines said that the gardaí have to be able to carry out their duties and they have to be respected.

Directing that the €100 go to the Garda Benevolent Fund, Judge Staines imposed three months in prison, suspended for one year.