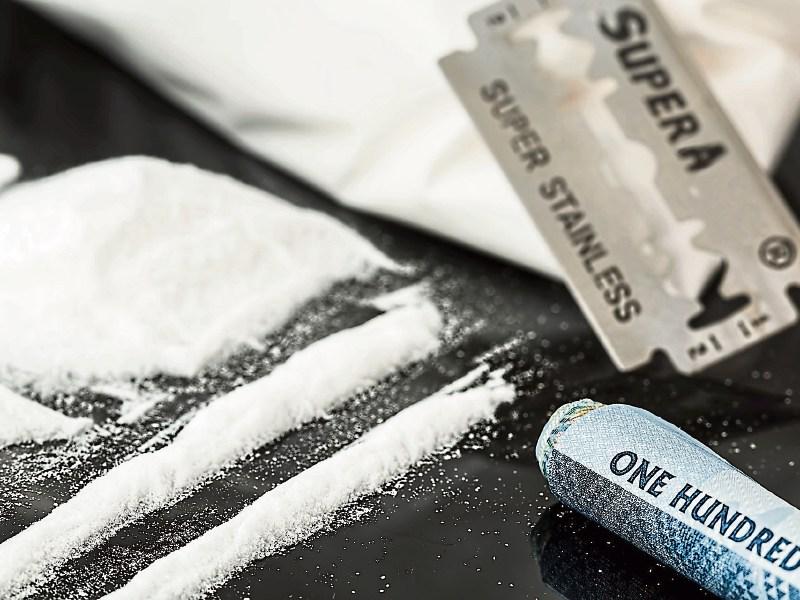 Arrest figures for drug dealing have dropped in the 12 months from September, 2018, to September this year, but arrests for simple drug possession have risen by 25 percent.

At the recent Laois Joint Policing Meeting, Cllr Caroline Dwane Stanley said that drugs was one of her biggest concerns and she could name several problem areas. She said that a young lad had been taken out of a house recently nearly dead due to a serious drug overdose.

She said it caused chronic problems in every community.

Community representative Mr Tom Jones said that the sale or supply of drugs had sharply increased in the Kilminchy area of Portlaoise and asked for a commitment for more gardaí to patrol there.

Superintendent Anthony Pettit said that the rise in drug arrests was a good thing, as it meant that more people are being caught.

Concerning drug dealing in Kilminchy in Portlaoise he said the gardaí would always welcome any information.

He said he would not like to reveal the number in the drugs unit, for operational reasons, but confirmed that drugs get “a good slice of the pie” of what the gardaí do.