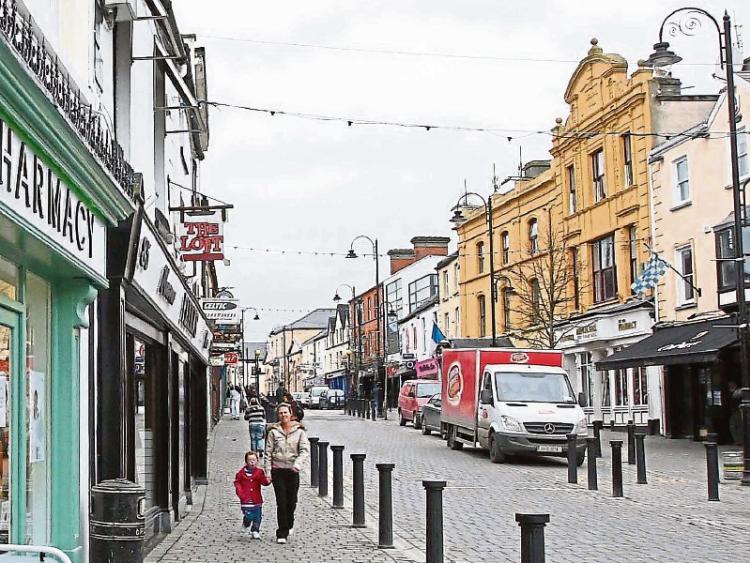 A Portlaoise man who was drunkenly roaring and shouting on Main Street has been warned that if he comes before the court again he could go to prison.

At last week’s sitting of Portlaoise District Court, Thomas Delaney (31), with an address at 11 The Hermitage, Portlaoise, was charged with being intoxicated in a public place, on Main Street, Portlaoise.

Sgt JJ Kirby gave evidence that on November 17, 2019, at 2.20am, at Main Street, Portlaoise, the accused was in a highly intoxicated state and being abusive to both gardaí and members of the public. He was roaring and shouting in a loud manner and had to be arrested.

The accused had 31 previous convictions, 21 for public order matters.

Defence, Mr Gerry Meagher said that the accused’s father had gone missing in the last few months, which had caused a lot of anxiety for him following an extensive garda search.

Mr Meagher said the accused had unfortunately struggled with controlling his alcohol intake and had managed to get through Christmas without a relapse or coming to garda attention.

Defence asked the court to allow the accused time to prove his good intentions and remain sober.

“The next time you come before me I’m thinking of imposing a custodial sentence,” Judge Brennan said. “I have to warn you, you’d want to address your drinking - just give it up.”