Appeal against jail for crashing car 'high on cocaine' 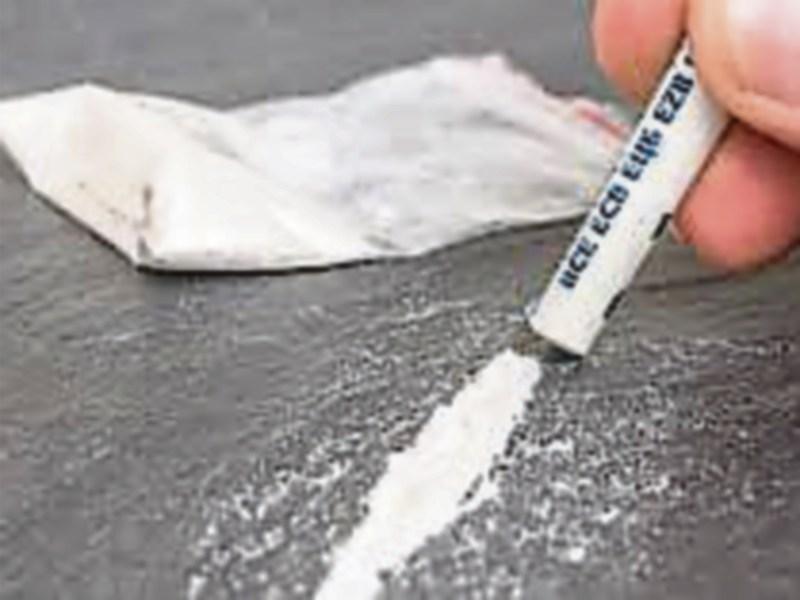 The appeal has been adjourned to March next of a man sentenced to five months in jail for crashing his car on the motorway while “high on cocaine” and then attempting to flee the scene on foot.

Robert Smith (41), 4 Oranmore Gardens, Ballyfermot, Dublin 10, appeared before Portlaoise District Court in May last year, charged with dangerous driving, and driving with no licence or insurance, at the M7 at Togher, Portlaoise, on May 6, 2018.

Sgt JJ Kirby gave evidence that gardaí attended the scene of a single vehicle accident on the M7. The accused had been driving the wrong way on the road and crashed into a barrier, causing significant damage.

The accused was seriously injured in the incident, but despite this he ran from the gardaí and also tried to assault a garda.

Sgt Kirby said the accused admitted he took his father’s car without permission and also admitted that he was “high on cocaine” on the day.

In sentencing, Judge Staines noted he had been driving dangerously under the influence of cocaine while disqualified. She said it was a miracle he had survived the crash, adding that he could have killed someone.

For no insurance, the judge imposed five months in jail and disqualified him from driving for six years.

For dangerous driving, he was disqualified for two years.

The appeal was set to take place at the recent sitting of Portlaoise Circuit Court, but when the case was called, barrister, Mr Rory Hannify asked that the appeal be adjourned for the appellant to attend with a psychiatrist.

The matter was fixed for hearing before the circuit court on March 19 next.