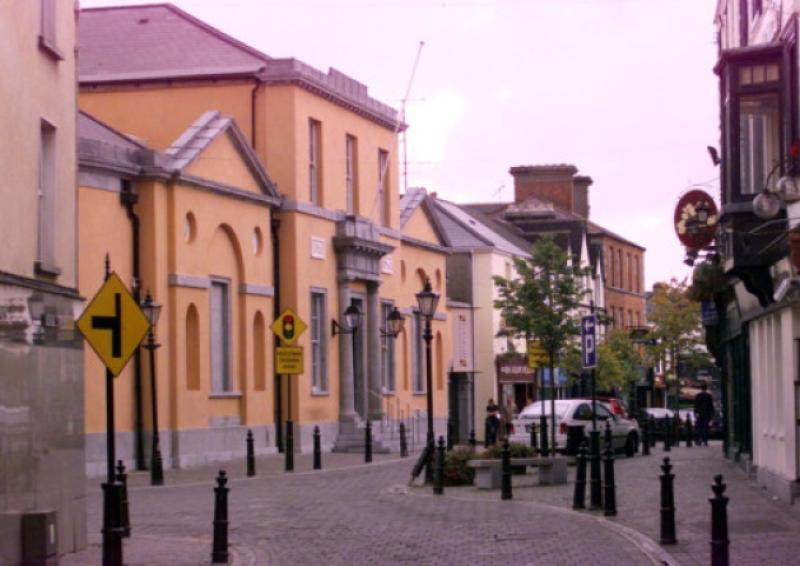 Three Portlaoise men have been charged with what was described as a serious assault in which the injured party received a savage beating.

Sgt JJ Kirby gave evidence that there was a serious assault in which the injured party received a savage beating.

Defence for Christian and Gavin Lawless, Ms Josephine Fitzpatrick said that the injuries were bruising and thankfully no bones were broken, however Sgt Kirby said it was a little bit more than bruising and handed in a medical report to the court.

In the case of Christian and Gavin Lawless, Ms Fitzpatrick said there was a plea to the assault causing harm charge, but she wanted time to see if the DPP would accept that and not proceed with the violent disorder charge.

She said that Christian Lawless had €700 compensation in court, but Gavin Lawless had nothing as he had no income at all.

Christian Lawless had one previous conviction for assault.

In the case of Gavin Lawless, Ms Fitzpatrick said he had just turned 18 on the day of the offence.

She said that the injured party had received a caution over a minor incident with Gavin Lawless.

He had no previous convictions, but did have other matters coming before the court.

The matter was put back to April 2 for a victim impact report and a probation report on the two accused.

Daniel Lawless entered a not guilty plea and the matter was adjourned to March 27 next for hearing.