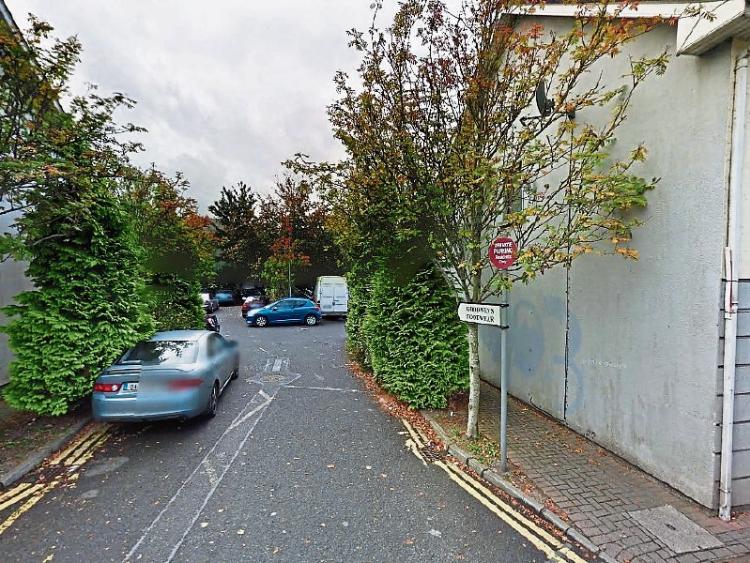 The amount of parking tickets doled out to people who left their vehicle for no more than five minutes near a residential area of Portlaoise led to the biggest number of complaints to one local councillor over Christmas, prompting calls for the parking laws to be changed.

At this week’s meeting of the Portlaoise Municipal District, Cllr Catherine Fitzgerald said that she didn’t think she had ever received so many complaints from people as she did over the parking tickets given out over Christmas in the area of Hynds Square.

“The place is empty and if someone pulls in for five minutes they’re getting a ticket, it’s really unfair the amount of people who got tickets over Christmas,” she said.

Director of services, Mr Simon Walton said that Hynds Square had been taken in charge by Laois County Council and a review of the parking situation was ongoing. He said it was resident parking only in Jessop Court, but there is an appeals process who for anyone who received a ticket. He explained that detailed records are kept when a vehicle is observed illegally parked.

Cllr Fitzgerald said that people should not get a ticket if they’re parked there for two minutes and the council should address the issue.

“It’s a big issue for businesses and customers,” she said.

However, Cllr Caroline Dwane Stanley said that the councillors had voted to make the area no parking and she for one did not regret that.

“We’ve had residents lobbying us for years, they couldn’t get park or get out of their homes,” she said. Cllr Dwane Stanley, who used to run the nearby barber’s shop, said she regularly saw cars parked all over and the matter had to be regulated.

Cllr Fitzgerald replied that the area is “empty 99 percent of the time”.

“I’ve taken photos,” she said. “It has to be sorted. Give the residents a permit, but let us have six or eight spaces.”

Cllr John Joe Fennelly, chairing the meeting, said that he knew of one woman who parked in the area for five minutes and got a ticket. However, he said the review of the parking is being checked at the moment.