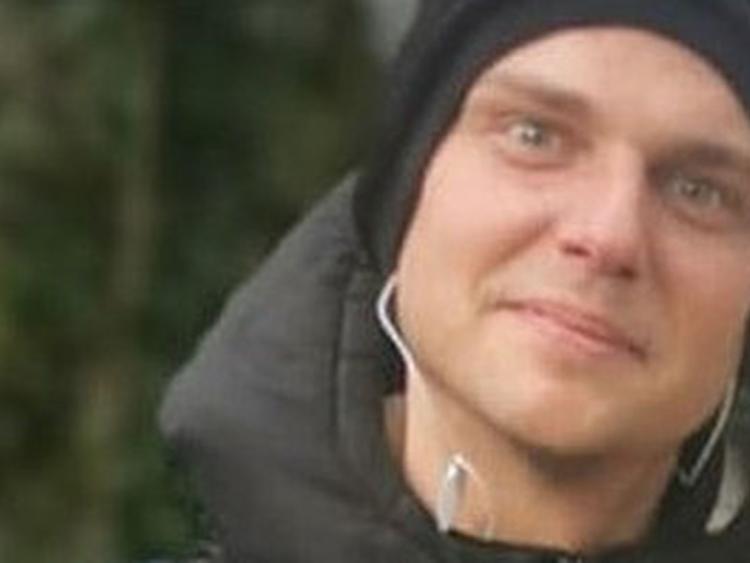 Evita Dica, mother of 27 year Helvijs Lejins who was reported missing from his home in Portlaoise since last week, has made an impassioned plea to her son to contact home.

Helvijs she states was sighted in Londis, on O'Connell Street, Dublin last night.

"The lady in the shop said he didn't look well. We informed the gardaí but when they came to investigate, there was no sign of him. I fear he is unwell and needs help. We are out of our mind with worry but we believe it was Helvijs".

Miss Dica and her partner David Kinsella were due to be married tomorrow, Wednesday 22 January.

Helvijs who is distinctively tall, was also sighted by another woman who works in Abbey Street, Dublin; the woman contacted Evita to say she saw him in the Mary Street area yesterday, around lunch time. 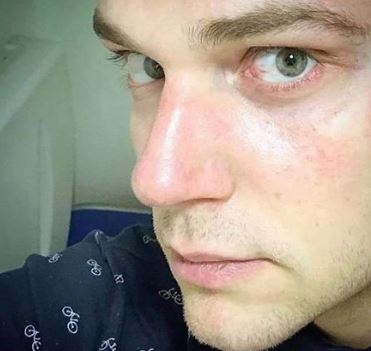 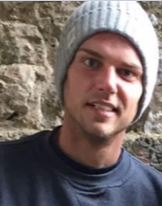 Helvijs (above) works at the Aldi Distribution Centre in Naas and was due into work on Friday last at 6am. He had planned on working up to and including Tuesday so as to be free for the wedding celebrations.

“We have spoken to his boss at Aldi and there were no issues at work" said his step father, David.

The missing man's name is pronounced like Helvis. Gardaí believe he is in the Dublin area after activity on his phone on Saturday was traced to Moore Street on Saturday last.