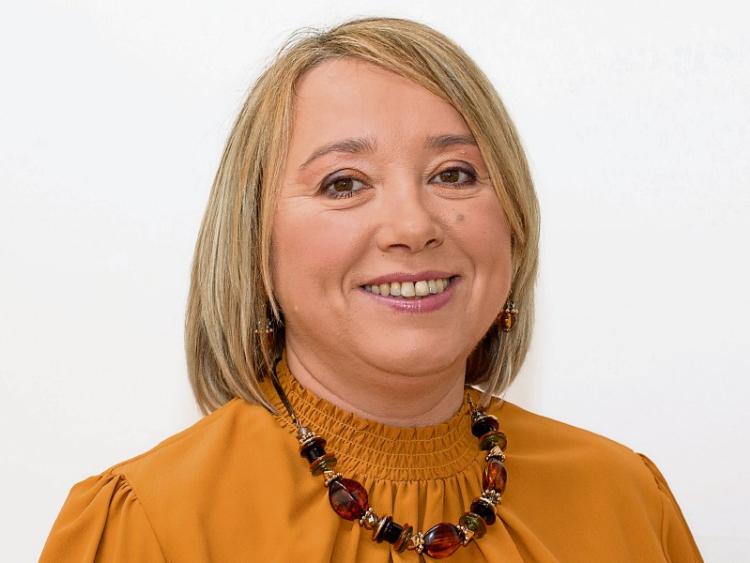 There is still no progress on a new roundabout at Rockview Estate on the Mountrath Road in Portlaoise, despite some €300,000 having been ringfenced for the work years ago.

That was the news at the recent meeting of the Portlaoise Municipal District in Laois County Hall, when Cllr Caroline Dwane Stanley proposed a motion calling on Laois County Council to outline their plans for the much needed new roundabout at Rockview Estate.

She received a written response from Mr Adrian Barrett, senior engineer, saying that a part VIII was approved for this roundabout and road safety audit stages 1 and 2 were carried out.

An unsuccessful funding application was made to DTTAS in 2019. This application remains current and the roads section is hopeful that funding will be granted in 2020, Mr Barrett concluded.

Cllr Dwane Stanley said she was not one bit happy with the response, which she said was the same reply she has received over and over.

She said a temporary roundabout had been in place for 15 years and the situation was absolutely crazy. €300,000 had been ringfenced for the work years ago and she said that when she asked where this money was she was informed that it is still there. Cllr Dwane Stanley asked why was this money not being used.

“Why is the money just sitting there and not being used?” she said, going on to say that there are serious problems with the entrance to the estate.

Seconding the motion, Cllr Willie Aird agreed that money had been ringfenced for the works and said that an update on the situation was needed.

Director of services, Mr Simon Walton said that the council had sought funding from the Department of Transport and over the next two to three months the poor temporary arrangement at the roundabout will be addressed.

“What is in situ is not acceptable and needs to be upgraded, it will be done,” Mr Walton said.

Cllr Dwane Stanley asked that the council come back with an update on the works as soon as possible.