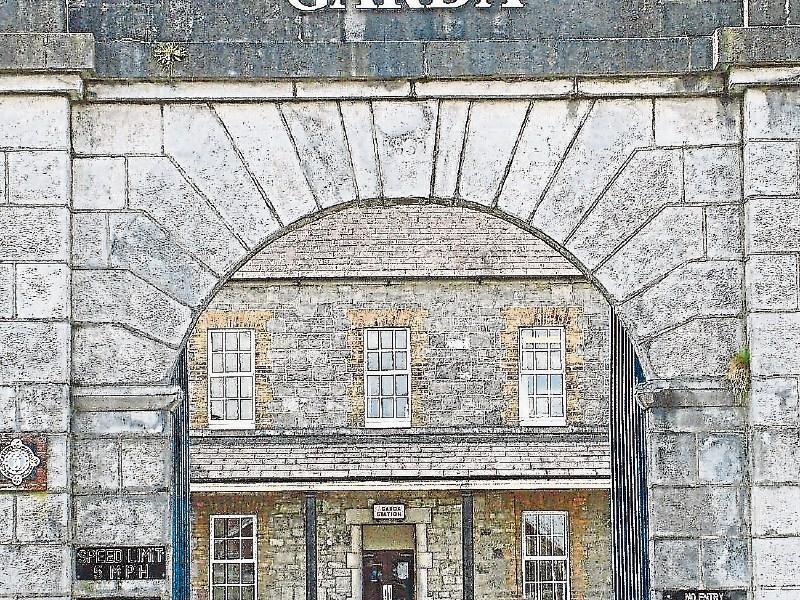 Sgt JJ Kirby gave evidence that on December 14 last, at 8pm at the Midlands Park Hotel, Portlaoise, gardaí were called to a disturbance in the foyer. The three accused were very drunk and aggressive while there was a large crowd in the hotel, including families. They were directed to leave the scene and refused to do so, having to be arrested.

At the garda station, Ricardas Volkovas urinated in the cell, which had to be cleaned up to a cost of €305, which was the price of the call out charge.

Alexandras Zarkovas had four previous convictions, including a suspended sentence.

Defence for all three men, Ms Josephine Fitzpatrick said that the accused, all Lithuanian nationals, had been out socialising and their voices became raised as an argument began and verbals were exchanged.

She said each man had €300 in court as a sign of their remorse and they were not very proud of their behaviour on the night.

In the matter of Ricardas Volkovas, Ms Fitzpatrick said that he had to go to the toilet and had been locked in the cell.

However, Sgt Kirby pointed out that there was a toilet in the cell.

Judge Catherine Staines said that Ricardas Volkovas would have to pay compensation for that, too.

Alexandras Zarkovas was convicted and fined €200 and sent to a court in Dublin for the matter of his suspended sentence to be dealt with.