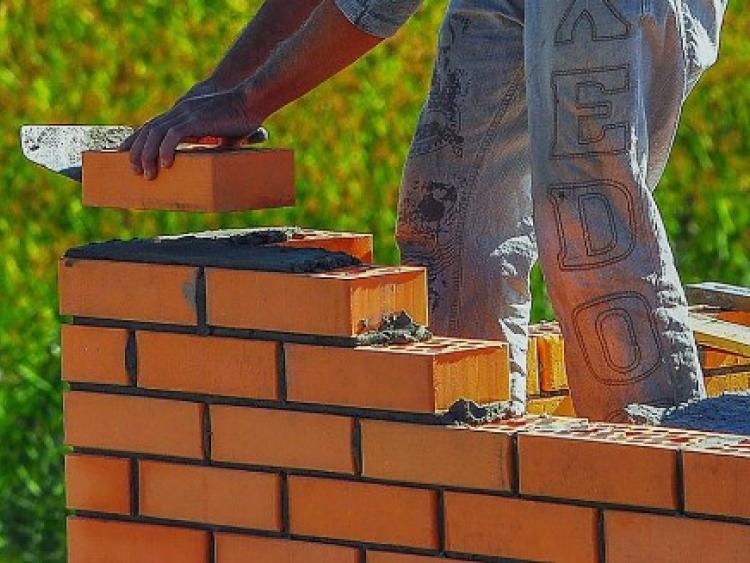 More houses need to be built in Laois

More cost rental properties need to be built in Portlaoise to provide housing for “the new poor” who are caught in limbo between qualifying for social housing and being able to secure a mortgage.

At today’s (Wednesday, February 19) meeting of the Portlaoise Municipal District in Laois County Hall, Cllr Caroline Dwane Stanley proposed a motion calling on the council to allocate ten percent of the new homes to be constructed as cost rental in Portlaoise Tower Hill and the convent site.

She received a written response from Ms Nicola Lawler, housing, saying that this request will be forwarded to Cluid Housing Association for their consideration as part of the overall development of their project.

The convent site, however, cannot be considered as this is being funded through the Capital Assistance Scheme, which is specifically designated for the elderly, disabled and those at risk of homelessness.

Director of services, Mr Simon Walton expanded on this response, saying that a part 8 agreement was nearly completed on the convent site, so “the ship has sailed” on developing that site.

Cllr Dwane Stanley said the cost rental scheme was designed to focus on those earning too much to go on the social housing list. She said there were people caught in the middle, who could not get on the housing list nor get assistance from the banks.

She said the tenant rents from the council, which is cheaper than renting from a private landlord, and if they can ever buy their own home the property remains in local authority ownership.

“We have young couples barely earning over the amount and they can’t afford their own property, we have to give some hope to these people,” she said.

Supporting the motion, Cllr Noel Tuohy said: “Some people are caught in limbo, or caught between the devil and the deep blue sea. It’s not good enough that houses aren’t being provided.”

Cllr John Joe Fennelly agreed that some houses should be made available for those on modest incomes.

He described as “the new poor” those who are struggling with childcare and mortgages.

Cllr Thomasina Connell said that there was a meeting of the housing Strategic Policy Committee scheduled for March 4 next.

Said Cllr Dwane Stanely: “I want to see a plan, I don’t want to see this kicked down the road for another year or two.”