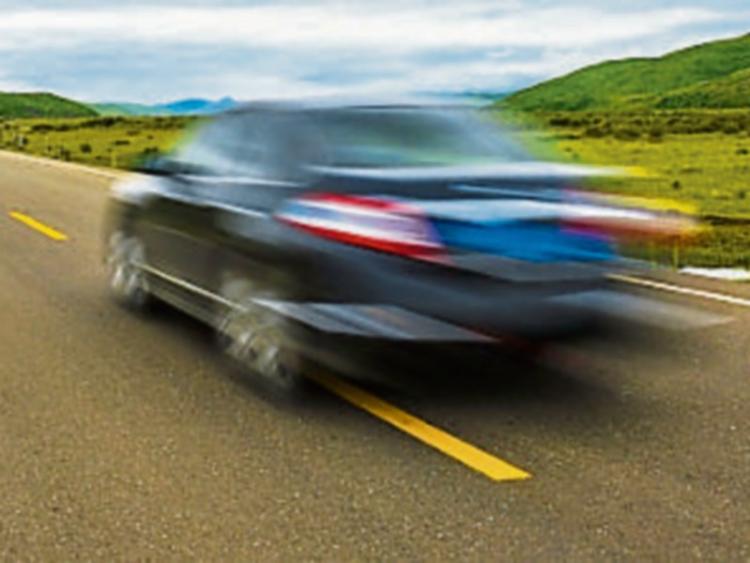 Safety measures are needed at a “rat race” road in the Portlaoise area.

At the recent meeting of the Portlaoise Municipal District, Cllr Mary Sweeney called on Laois County Council to investigate the situation at Crookedy Road, which is being used as a bypass between the Mountmellick Road and Dublin Road and is not capable of handling such traffic, particularly at the Ballytegan T-junction where there are a few areas where two cars are unable to pass.

“It’s used in recent times as a shortcut and it’s a rat race of a road, it’s very unsafe with loose gravel along it,” she said.

Supporting the motion, Cllr Catherine Fitzgerald said there needed to be hedge-cutting along the road too, as it was very hard to see.

In response to Cllr Sweeney's notice of motion, Mr Wes Wilkinson, senior executive engineer replied that a request has been submitted to the Road Design Section to install traffic counters on the L-2115-0 known as Crookedy Road.

Subject to the survey findings, the Portlaoise MD office will engage with the Road Design section to implement safety measures.