No signs in contract for €8 million new Portlaoise road 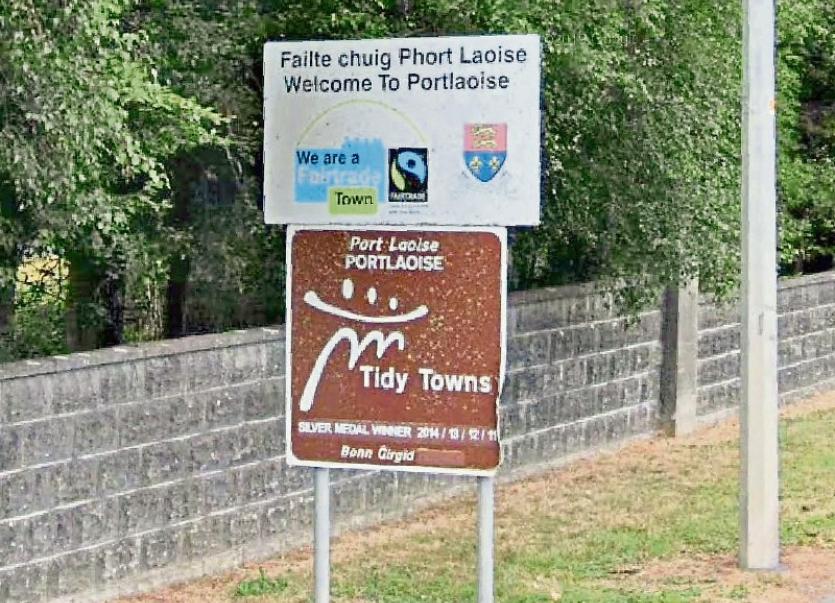 Direction signs were not included in an €8 million road opened in Portlaoise last year, Laois County Council has confirmed.

The Southern Circular Route was built to divert passing national traffic away from JFL avenue. It has footpaths, cycle lanes, stylish lighting, a biodiversity planting project and a planned roundabout sculpture, but no road signs.

Cllr Willie Aird tabled a motion to the May meeting of Portlaoise Municipal District.

“It’s baffling. This is a road that is absolutely complete. Surely signs were included when the work was being done. There are loads of people going wrong on it,” he said.

The council's Director of Services for Roads is Simon Walton.

“They weren’t included in the contract. I agree, the road is open since November, the signs need to be put in place. It is unacceptable. They will be in place as soon as is humanly possible,” he said.

“Road design is working on the design of signage strategy for Portlaoise Circular Road. It is estimated that signage will be installed by end of July,” he said.

The road links the Abbeyleix, Timahoe roads with a spur into the town centre.

Part of the plan for the road is that it would become the new N80 linking the Stradbally and Mountmellick roads, in the process taking traffic out of Portlaoise town centre.