FRIDAY FEATURE: Portlaoise RFC serving the community for over 50 years 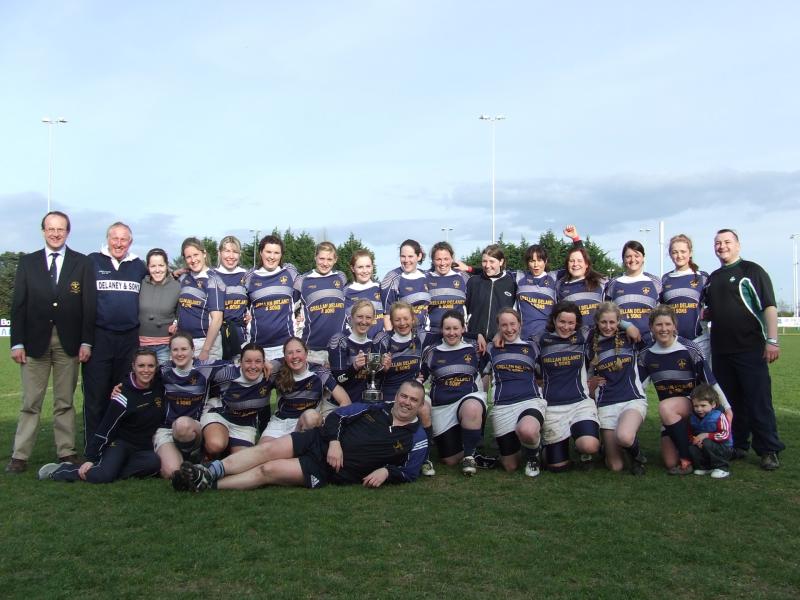 Portlaoise RFC was founded in 1966 and now stands over 50 years in existence. From humble beginnings, the club is now located in Togher with excellent facilities that would have only been a pipe dream over 50 years ago. They can look back proudly and take huge credit at the progress they have made since their inception.

After Rathdowney Rugby club ceased in the early 50s, the County of Laois was without a club and this prompted a meeting of Portlaoise rugby supporters. After a meeting in 1966, the club was formed and they began life opposite the County hospital before land was purchased on the Mountmellick road in 1969.

This gave them room for two pitches but numbers were on the rise and in 1971, the club went a step further and purchased 19.5 acres in Togher and began to put down solid roots. 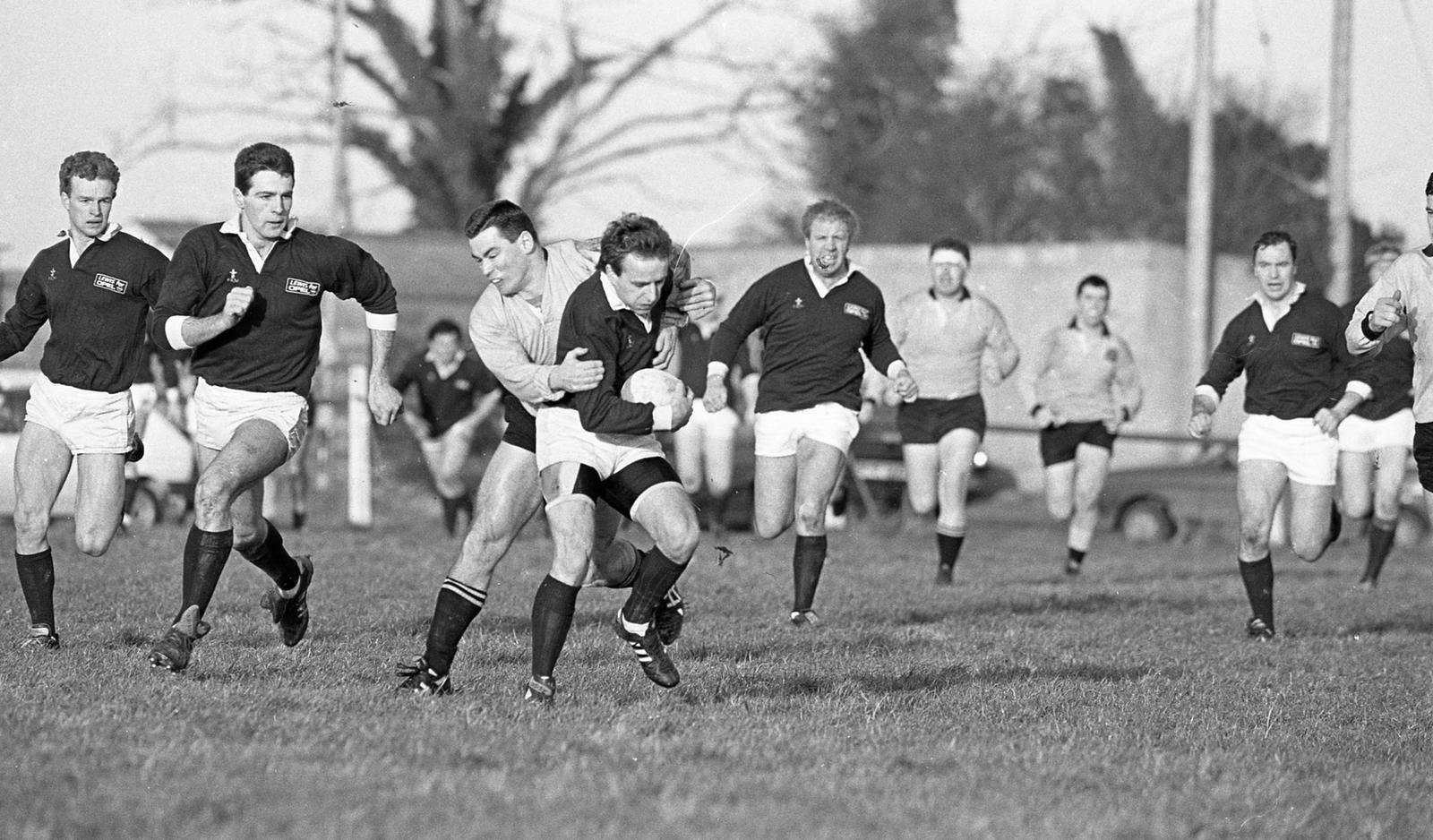 Four years later, after a lot of hard work, their current grounds at Togher were officially opened with a game against the Wolfhounds.

The club has had the privilege of being represented at provincial level with multiple players being capped for Connacht, Leinster and Munster at both underage and senior level. Alison Miller needs no introduction in terms of her achievements within the sport and proudly boasts of PRFC being her first and home club.

More recently, Emma Hooban had also been capped for Ireland and hopefully has many more to come. The club has also being represented in Irish 7s squads again at underage and senior levels with players such as Eimear Corri and Anna O’Neill wearing the green jersey.

Rory Maloney has gone on to represent Ireland at U20 level and the club are very proud to have played a part in his development. Sean and Eoghan Masterson have also represented the club well and are both currently members of the Connacht squad.

Club members and volunteers are not resting on their laurels as work is almost complete on the development of the club facilities. This work includes the long overdue modifications to the ladies dressing room and toilets. 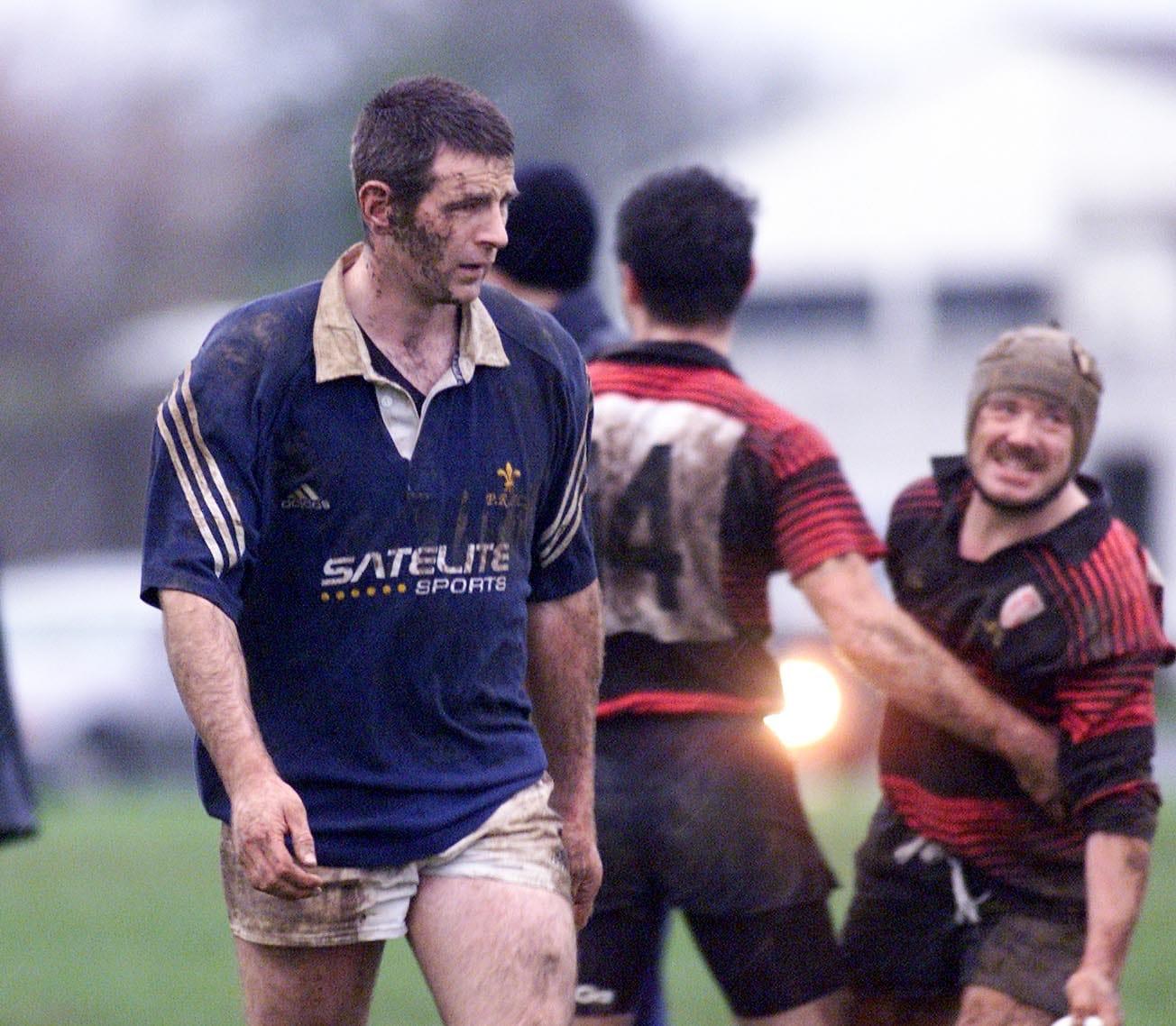 As part of the work a disability access toilet and baby changing facilities have been installed in the club house while the men’s changing rooms and toilets have also been refurbished.
All this work has been made possible due to an allocation of €39,000 of funding as part of the Sports Capital Programme supported and funded by the National Lottery.

Portlaoise business man and rugby club member Martin Reddin has been acknowledged for going above and beyond with the level of quality and finish of the facilities so far with locals John Conlon, Liam Culleton and John Fingleton playing a big role in getting the grant over the line.
Separately, the gym building is almost complete. This project has been funded entirely by club members and kind donations from suppliers and sponsors. This work has been carried out by countless club members who have lent their time and expertise to the project but two men in particular, Roy Glynn and MJ Dwyer, really took this project on and made it happen.

The ladies arm of the club is also thriving. The first ladies team in Portlaoise RFC was established in 1996 largely due to the perseverance of a determined Amanda Hade. Amanda had taken up rugby in college in 1996 and returned to Portlaoise keen to have a team to play for.

“I loved it so I kept on to the men to start a ladies’ team. They thought I was mad but agreed that if I got 10 names of ladies interested they’d start women’s rugby. I got 13,” Amanda remarked.

It all snowballed from there with many friends, sisters and partners of the men’s team then joining. Portlaoise’s Paul Conroy and Paul Hyland took charge of the coaching and a very successful first season ensued.

Unfortunately it’s success was to be short lived and the team disbanded the following season. Amanda herself then went travelling, and having continued to play when away, she returned to Portlaoise in 2004 and again approached the club asking to establish a women’s rugby team.

Under the coaching trio of John Guilfoyle, Gordon Matthews and Eddie Tynan, Portlaoise won the Leinster Ladies Development league in 2005/2006 with a squad of over 20 players. The ladies again experienced success in 2008/2009 winning Leinster Division 1 under the guidance of Gordon Matthews, Alan Flynn and Cormac Gilman.

This qualified them to play in AIL Division 2, the first team in the history of the club to play at All Ireland League level. But the success was not to end here. Following a few seasons of development and finishing in the top four in the league and winning a couple of cups, Portlaoise RFC finally made the breakthrough in reaching the AIL Div 2 final in 2012.

This time it was Mickey Fennelly and Ray Carroll at the helm with help from Richie Bond, Hugo Griffin and “Butch” Horan throughout the year. The club had now reached the height of women’s rugby in Ireland, Division 1 AIL. 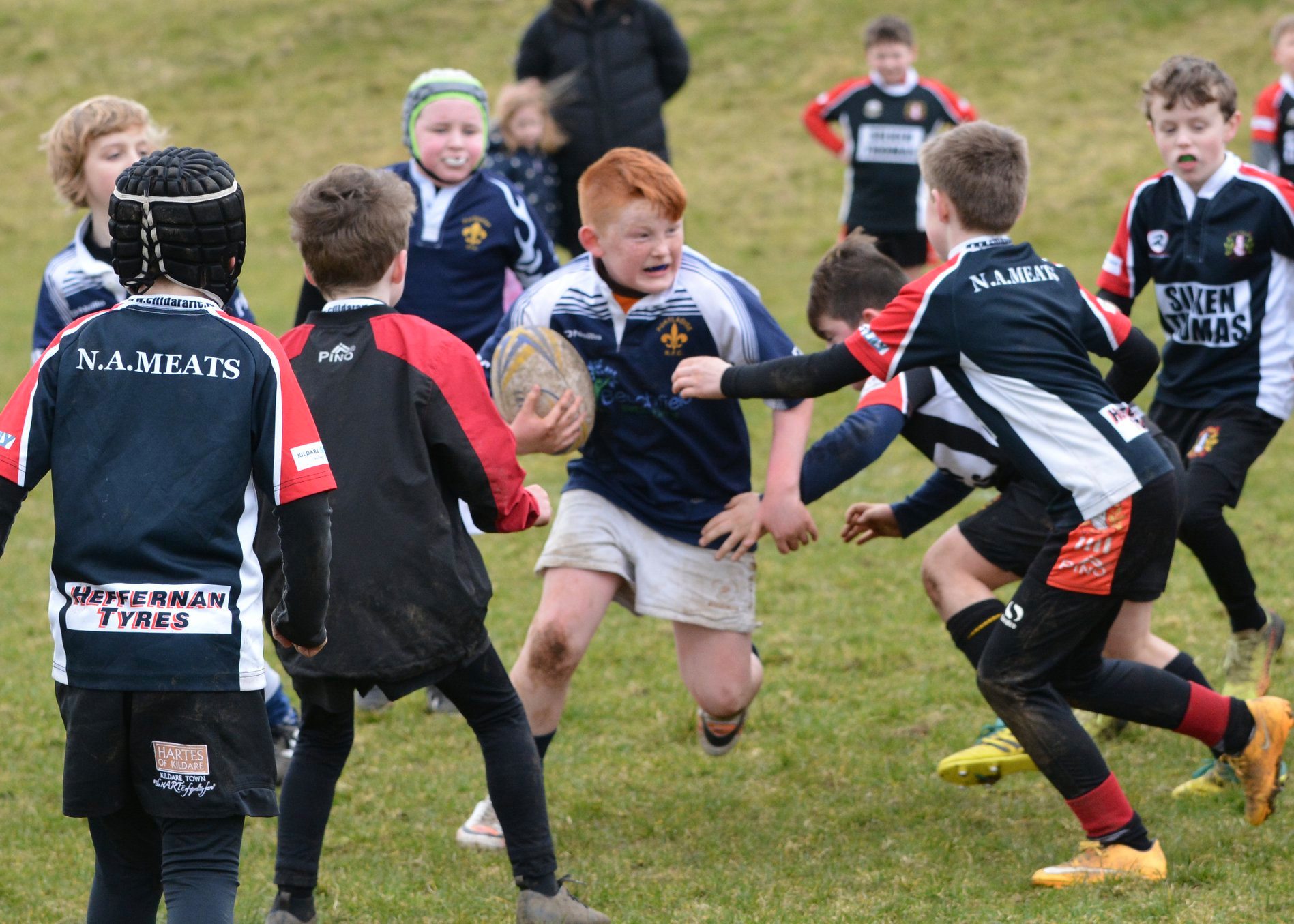 Many members have contributed to the success of underage girls’ teams over the years but special mention must go to Jean Delahunty, Yvonne Delaney and Carrie Connell for the countless hours they committed to the underage section while also relentlessly training and playing for the senior team themselves season after season.

Thanks to the efforts of both past and current coaches and members, the club currently boasts one of the strongest underage structures in the country and fields U12, 14, 16 and 18 girls teams.
Portlaoise RFC has a very strong reputation for conducting all of their activities in a very professional manner. As the club can boast a good standing in the community and with progress being made on and off the field, Portlaoise RFC are a club to look out for.

There’s also a thriving minis and youths section with up to 400 members – both girls and boys.
With plenty of competition in the area from other sports, the club are standing the test of time. The production line is in continual swing and the players know they are involved in a forward thinking club.