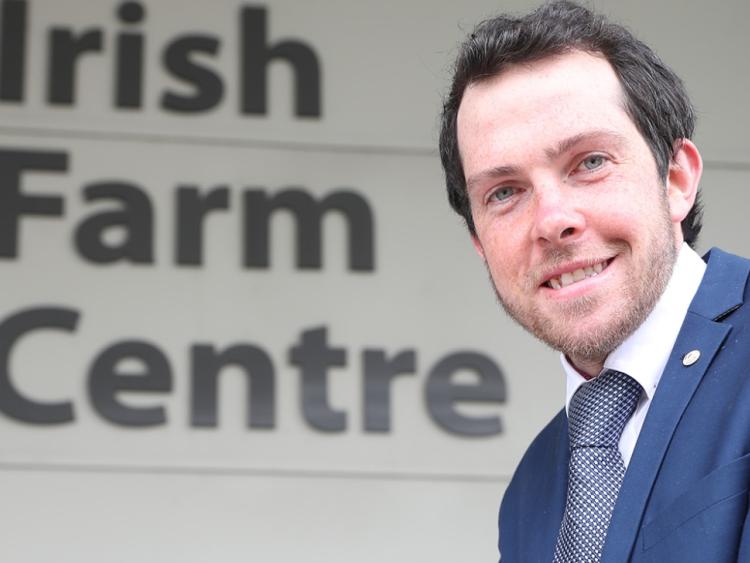 He is the fourth Tipperary Macra member to serve in the role, following in the footsteps of T.J. Maher, Seamus Hayes and P.J Meagher.

John is a full-time dairy and beef farmer from Errill and a member of the Devil's Bit Macra Club in North Tipperary.

His father is former Glanbia chairman, Martin Keane and his mother Margaret was a teacher in Heywood Community College.

He is the current National Chairperson of the Macra na Feirme Board of Directors.

John is the co-founder of the Make the Moove Initiative, a farmer-driven, farmer-led program promoting positive mental health among farmers and rural people, with the ultimate goal of a nationwide network.

John is an active member of the organisation; he is the current treasurer for his local club as well as being the National Council Representative for North Tipperary since 2018.

John also sits on the Ag Affairs committee and was the previous chairperson of the committee.

Aside from Macra, John is well known in local sporting circles, being a senior player with Rathdowney/Errill GAA Club.

"Thanks to all the clubs and members who voted for me, it is a huge honour to represent the organisation at this level," said John upon his election.

"Commiserations to Daniel Long and well done on a very well fought campaign. Thanks to my family who have supported me always and especially throughout my campaign. I could not have done this without the support of my fellow members in Devils Bit and North Tipperary Macra, but it is also great to follow in the footsteps of the fellow five Laois past-presidents.

"I look forward to working with members, volunteers, staff, incoming vice-presidents and partners throughout my term”, said the incoming Macra National President.

Current National President Thomas Duffy congratulated John on his appointment and wished him well during his term of office.

Speaking after the results of the election, current National President, Thomas Duffy, who presided over the election said, “I know that all the candidates elected today will be able to meet the challenges and lead Macra to greater heights. Well done to all candidates who put themselves forward for the election.”

Election ballots were also counted today for the Vice-Presidential position in Munster. Elaine Houlihan from Kilmallock Macra Club, Co. Limerick was elected for the Munster position.

The three new vice-presidents will take up their positions alongside president-elect,­­ ­­John Keane at Macra na Feirme’s National AGM on May 15th.