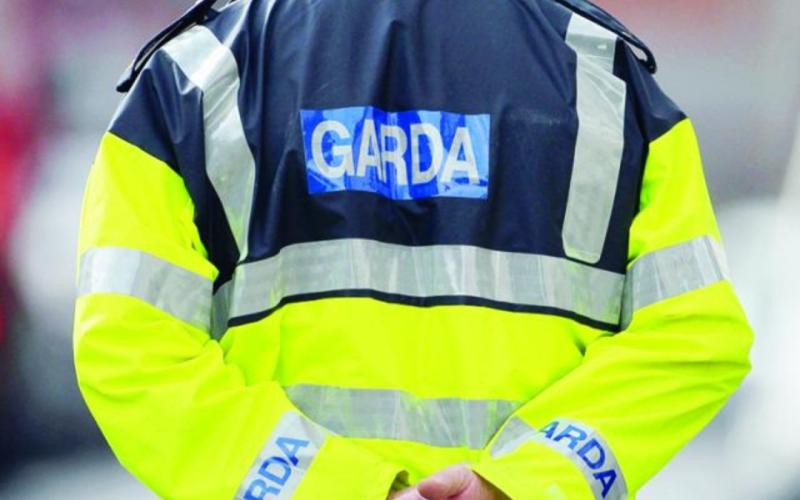 An elderly man has been killed in a road crash in Offaly.

Gardaí in Tullamore are appealing for witnesses following the fatal crash which occurred shortly after 1:30pm on Friday, January 21.

Gardaí and emergency services attended at the scene of the crash involving a car and a van on the N52 at Arden near Tullamore.

The driver and sole occupant of the car, a man in his 80s, was taken from the scene by Ambulance to Midland Regional Hospital, Tullamore, where he was later pronounced dead.

The driver and sole occupant of the van, a man in his late 30s, was treated at the scene and did not require hospital treatment.

The road at the crash site is currently closed to allow for a technical examination to be undertaken by Garda Forensic Collision Investigators. Diversions are in place.

Gardaí are appealing for witnesses to come forward and are also appealing to any road users with video footage from the location at the time of the collision to make it available to them.