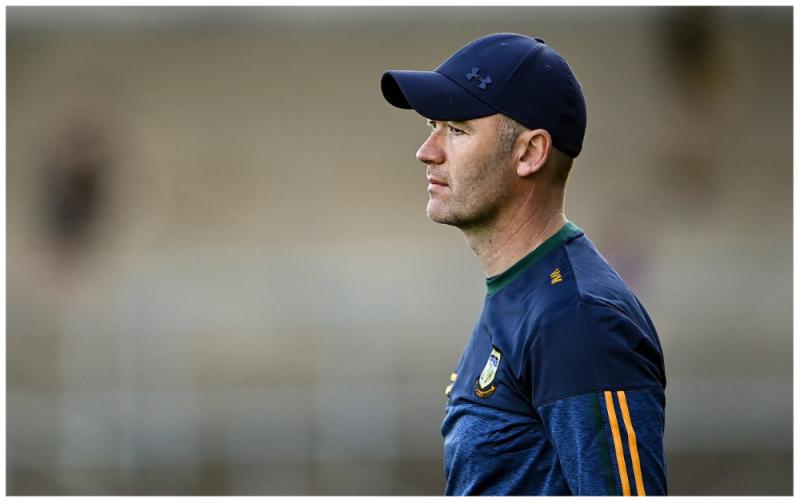 The Ballingarry man, who led the Tipperary minors to All-Ireland glory back in 2012, has agreed to take on the role on an initial two-year term, with the option of a further year.

Maher, the Premier County’s 1996 All-Ireland winning minor captain, is currently in charge of Bennettsbridge and was a coach and selector with them last year. They are on top of Kilkenny’s senior hurling league Group B with five wins from as many games.

Mahers own playing career was cut short due to an eye injury. He remains as being the only man to captain and manage Tipperary to All Ireland Minor success. The Tipperary legend Eoin Kelly is married to Maher's sister.

Maher got a lot of media attention for his outspoken and honest comments around the crisis that Tipperary Hurling was experiencing earlier this year.

The 43-year-old was also a selector with Derek McGrath in Waterford in 2014. Given the links to McGrath as well as the current role that McGrath as Laois Minor Hurling selector, there was a sense that there would be some Waterford influence within Maher's setup. Step forward Dan "the man" Shanahan.

Waterford legend Dan Shanahan will join Maher's backroom team. In his playing days, Shanahan won four Munster titles with the Waterford Senior Hurling team. He was a key component in Waterford reaching their first All Ireland final in forty-five years in 2008. A year earlier Shanahan won Hurler of the year at the All-Star awards.

Maher and Shanahan have a massive challenge in front of them. There will be a huge expectation from Laois hurling circles on Maher to bring Laois through the Joe McDonagh cup in 2023 and bring them to a competitive level for the 2024 Leinster Championship.