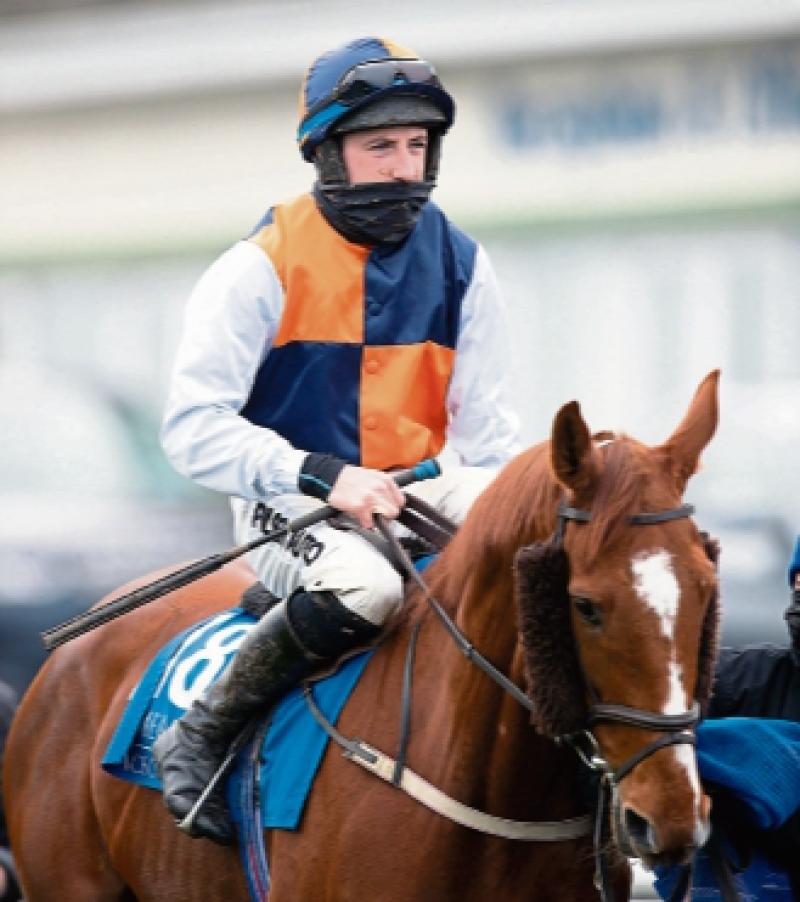 The Roches Feeds Handicap Hurdle produced a Limerick success story when Cahirdown Boy prevailed for Rathkeale trainer Eric McNamara and son Conor. The winner, who is also West Limerick owned by Sean Curran, was returned at odds of 11/1.

Cahirdown Boy proved half a length too good for runner-up The Traunt, who was returned at odds of 6/1.

The winner got the upperhand over long time leader The Priests Leap, a 9/2, shots to score a three parts of a length success for winning owner/trainer Barry Connell.

McInerney had also been in the winners' enclosure on St Stephen's Day when partnering rebel Ivy to an impressive 13-length success in the Mr Binman Mares Handicap Hurdle at odds of 17/2.

The winner, who was well supported from a morning price of 14/1 and 16/1 to be returned at odds of 17/2, is trained by James Motherway.

Glens of Antrim was sent off the short-priced 4/11 favourite for trainer Willie Mullins and jockey Jody McGarvey.

The concluding race on the card, the Download The BoyleSports App Flat Race producing a big surprise when the spoils went to 125/1 shot An Forghas under an enterprising ride from trainer/jockey James Conheady from Newmarket-on-Fergus in Co Clare.

A simply incredible finish at @LimerickRaces

125/1 chance An Forghas was a mile clear at one stage, before coming right back to the field & trading at 999/1 in running

However, James Conheady knew how much petrol was left in the tank - some ride pic.twitter.com/1SrofaUDAb

The feature race on the second day of the Festival, the Grade 2 Lyons Of Limerick Jaguar Novice Hurdle was won by the Joseph O'Brien-trained 11/8 favourite Eric Bloodaxe under jockey Bryan Cooper.

Racing continues at Greenmount Park on Tuesday, December 28 when the opening contest, the Keith Lynch Memorial Maiden Hurdle is due off at 12.20pm.