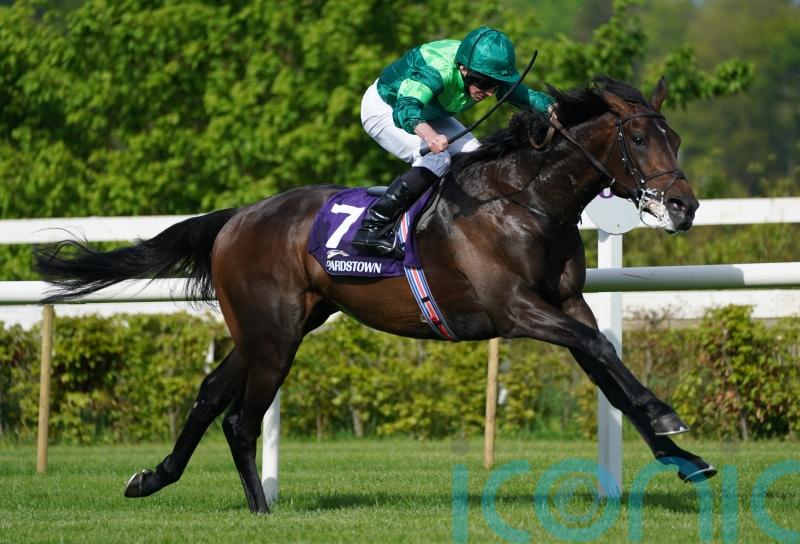 Stone Age leads a three-strong team for Aidan O’Brien into battle as the Ballydoyle handler chases a ninth victory in the Cazoo Derby at Epsom on Saturday.

It is 21 years since O’Brien broke his duck with the great Galileo. He followed up 12 months later with High Chaparral, while Camelot (2012) and Australia (2014) are among his subsequent half-dozen winners.

The Ballydoyle handler’s chief contender on Saturday appears to be Stone Age, who like his sire Galileo and High Chaparral warmed up for Epsom by winning the Derby Trial Stakes at Leopardstown last month.

O’Brien is hopeful the step up to a mile and a half will prove within the three-year-old’s compass.

He said: “Stone Age is in in good form and everything has gone well since the last day.

“Obviously a mile and a quarter is as far as he’s gone, but we’ve always thought he’d be OK over a mile and a half. Obviously you’re never sure until you try.”

Stone Age is joined by two other Derby trial winners in Changingoftheguard and Star Of India, who both staked their claims at Chester.

Stamina appeared Changingoftheguard’s strong suit when dominating the Chester Vase, while Star Of India steps into the unknown after winning the Dee Stakes over an extended mile and a quarter. 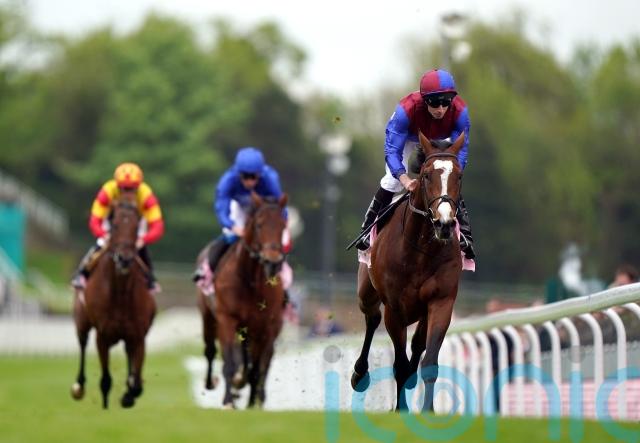 “Changingoftheguard is in good form and everything has gone well since Chester. Obviously it was a mile and a half the last day and he got it well,” O’Brien added.

“We liked him last year and he came forward from his maiden to his next run this year. We were very happy with the last day.

“Star Of India is good as well and came forward a good bit from his first to his second run.

“He liked the trip the last day and he’s been well since. He seems to be straightforward.”

One of the lesser-known quantities in the field is Piz Badile, who is trained by O’Brien’s son Donnacha and will be ridden by Frankie Dettori.

The son of Ulysses touched off subsequent Group Three winner Buckaroo in Leopardstown’s Ballysax Stakes in early April and connections have elected to keep their powder dry since.

“He’s in good form and all has gone to plan. The draw (stall seven) seems fine, so all good,” said O’Brien junior.

“It’s great to have a horse good enough to run in it and we’re all excited.” 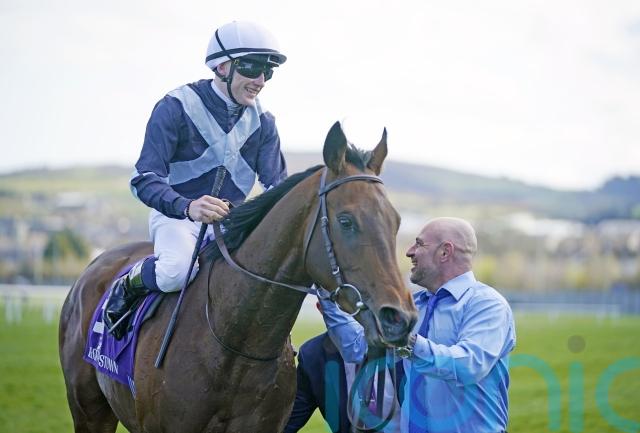 Dettori is certain stamina will not be an issue, and appears hopeful of adding to his victories aboard Authorized (2007) and Golden Horn (2015).

“I went over to Donnacha’s to ride him the other day and was very happy with him. He’s done nothing wrong in his three career starts so far but is still a bit of a dark horse,” he said in his blog for Sporting Index.

“Something that will suit him this year is the likely emphasis on stamina, as it’s a big field and there’s a good number of horses who want a truly-run race. The final two furlongs will definitely sort out the men from the boys, and hopefully I’ll be in the group that’s still finishing strong.

“One of the reasons why the Derby is so unique is that we don’t know who will handle the track and who’ll get the trip, but there are absolutely no doubts that my horse will stay the mile and a half.”

Charlie Appleby has won two of the last four Derbys with Masar in 2018 and Adayar last season and like Aidan O’Brien launches a three-pronged assault this weekend.

William Buick has sided with Nations Pride, who bolted up in the Listed Newmarket Stakes in late April was supplemented on Monday at a cost of £75,000.

James Doyle rides Lingfield Derby Trial runner-up Walk Of Stars, while last year’s Derby-winning jockey Adam Kirby is on board Nahanni, who won the Blue Riband Trial at Epsom on his latest start.

Appleby told the Godolphin website: “This is a historic year for racing and the country as we celebrate Her Majesty’s 70-year reign. The Derby is always special, but more so this year, and we feel we have three colts capable of acquitting themselves well on such a big occasion.

“Nations Pride has physically strengthened since he won the Newmarket Stakes in April. He goes there with experience and he has done well in recent weeks. I’m pleased with him.

“Mentally, Walk Of Stars has grown up a lot in the last three weeks. Surprisingly, he seems more mature. He has benefited from Lingfield and his away day at Epsom for the gallops morning.

“Nahanni bought his ticket to the Derby when winning the Blue Riband Derby Trial at Epsom in April, and he has continued to improve since. He ticks a lot of boxes.” 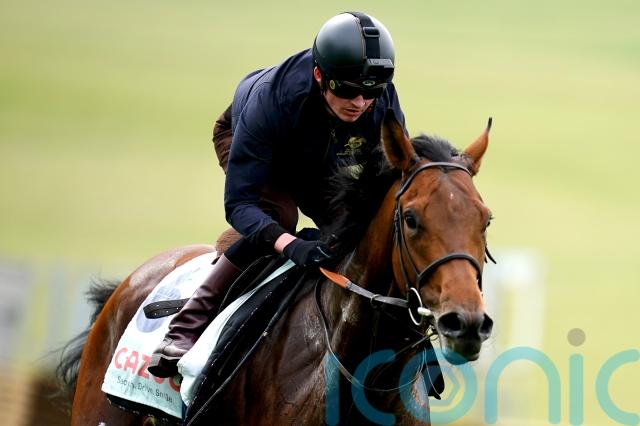 Westover appears a lively outsider for Ralph Beckett and Rob Hornby judged on his victory in the Sandown Classic Trial in April.

Beckett said: “The last horse I ran in it was Max Vega – I thought he would be made for it. A little pony who could wheel around there no problem.

Royal Patronage was runner-up to Derby favourite Desert Crown in the Dante Stakes at York and trainer Mark Johnston feels he merits a place in the field.

“The big influence is the ground. Royal Patronage didn’t run well on soft ground in the Vertem Futurity at Doncaster last October.

“The big positive is we have won at Epsom before. We know he will come down the hill and he is a live contender. I think Desert Crown is definitely the one they have to beat, though.” 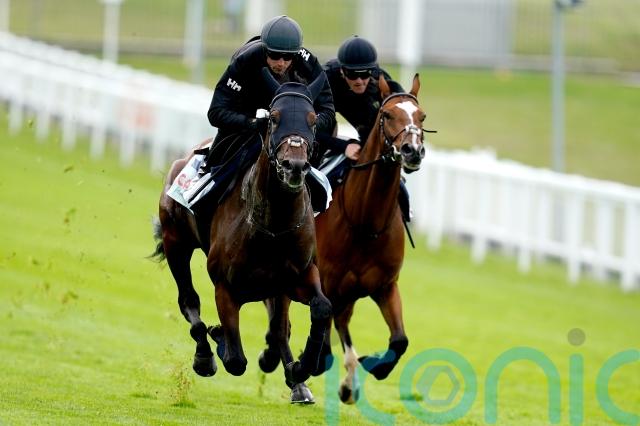 West Wind Blows is two from two for Simon and Ed Crisford, but faces a huge step up in class.

Simon Crisford said: “He has got an outstanding pedigree, a Classic pedigree and he will stay the mile and a half without any question.

“We know we have a horse bred to do the job and we know we have horse that stays the mile and a half. What we don’t know yet is if he is good enough, but I think there is a lot of improvement to come.

“He is a quality horse and has plenty of talent and we would expect him to run a good race.”