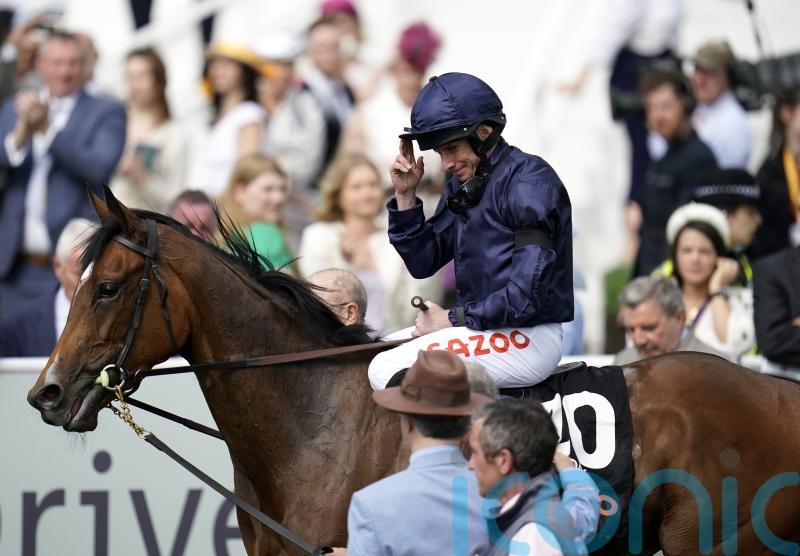 Aidan O’Brien’s narrow Epsom victor was supplemented for the Classic on Tuesday and has since made her way to the top of the market.

The daughter of Galileo will be attempting to become the first filly since Balanchine in 1994 to win the Irish Derby and she is O’Brien’s only runner in the race.

His sons are also represented, however. Joseph O’Brien runs Hannibal Barca, who won the Gallinule Stakes on his first run since leaving Brian Meehan, while Donnacha O’Brien runs Piz Badile, who disappointed at Epsom.

Westover is the major challenger from the UK for Ralph Beckett.

He met trouble in running when a fast-finishing third behind Desert Crown at Epsom. Rob Hornby, who rode him that day, has been replaced by Ireland’s champion jockey Colin Keane.

The UK challenge is completed by the David Menuisier-trained Lionel, winner of the Cocked Hat Stakes at Goodwood.

A field of six go to post in the GAIN Railway Stakes with three of them, Age Of Kings, Blackbeard and Crispy Cat all having run at Royal Ascot.