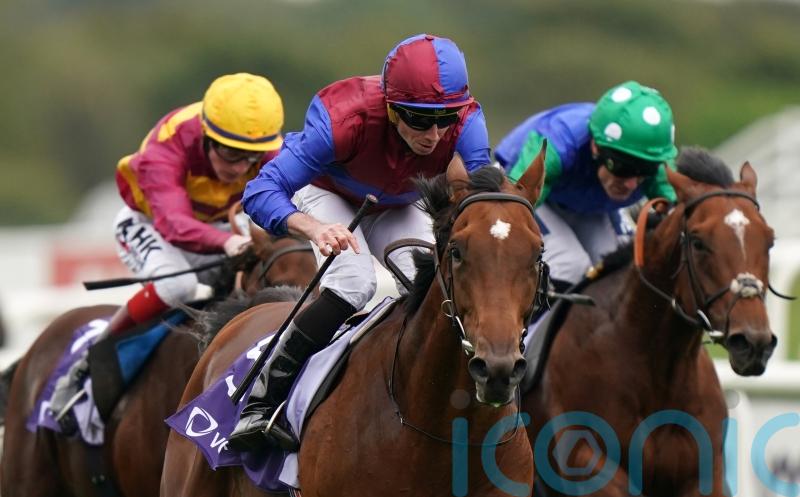 Aidan O’Brien’s leading three-year-old colt Luxembourg is set to return to action in the Fitzdares Royal Whip Stakes at the Curragh on Saturday.

A Group One winner at Doncaster as a juvenile, he was among the favourites for the Derby after a solid performance in the 2000 Guineas when third to the Charlie Appleby pair of Coroebus and Native Trail.

Unfortunately injury then struck and he was forced to miss the blue riband at Epsom, with his sights set on the second half of the season.

O’Brien has been happy with what he has seen at home to date and while he does hold entries in the Great Voltigeur and Juddmonte International at York this month, he will instead stay closer to home for the Group Three over 10 furlongs before being stepped back up in class on Irish Champions Weekend next month.

“The plan at the moment is the Royal Whip,” said O’Brien.

“We’re just bringing him along gradually, but it has been so far so good.

“The Irish Champion Stakes was always in the back of our minds. We’re obviously taking it just one race at a time, but that was always the race we had an eye on.

“Hopefully it all goes well.”