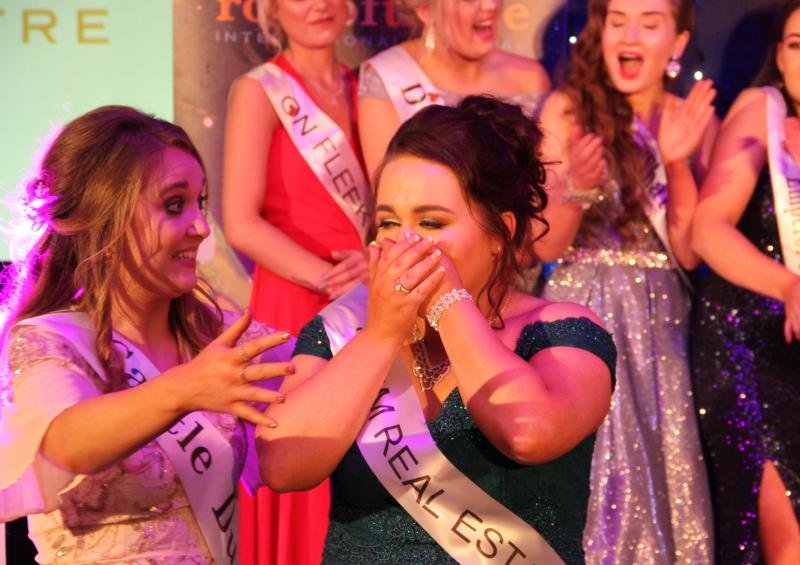 The new 2019 Laois Rose is Portlaoise woman Sarah Bergin, and she played a stormer on stage in Castle Durrow, with her imaginary Big Bertha golf driver.

Sarah who is in her final year of nursing in Galway university, 'teed off' as she would on the fairway in the Heath golf club, to hilarious commentary from MC Ollie Turner.

In her stage interview on Good Friday night April 19, she talked about the challenges of being a student nurse, as she is now working full-time in hospital for her final year.

"It is quite overwhelming at times, but I wouldn't change it for the world. I have just finished four 13 hour shifts, I'm absolutely exhausted, it's tough going," she said.

She wants to work in the area of elderly and dementia care.

"You see so much of it in the hospital, and they need more people. There are so many mental health issues too and much more resources need to be put in," Sarah said. 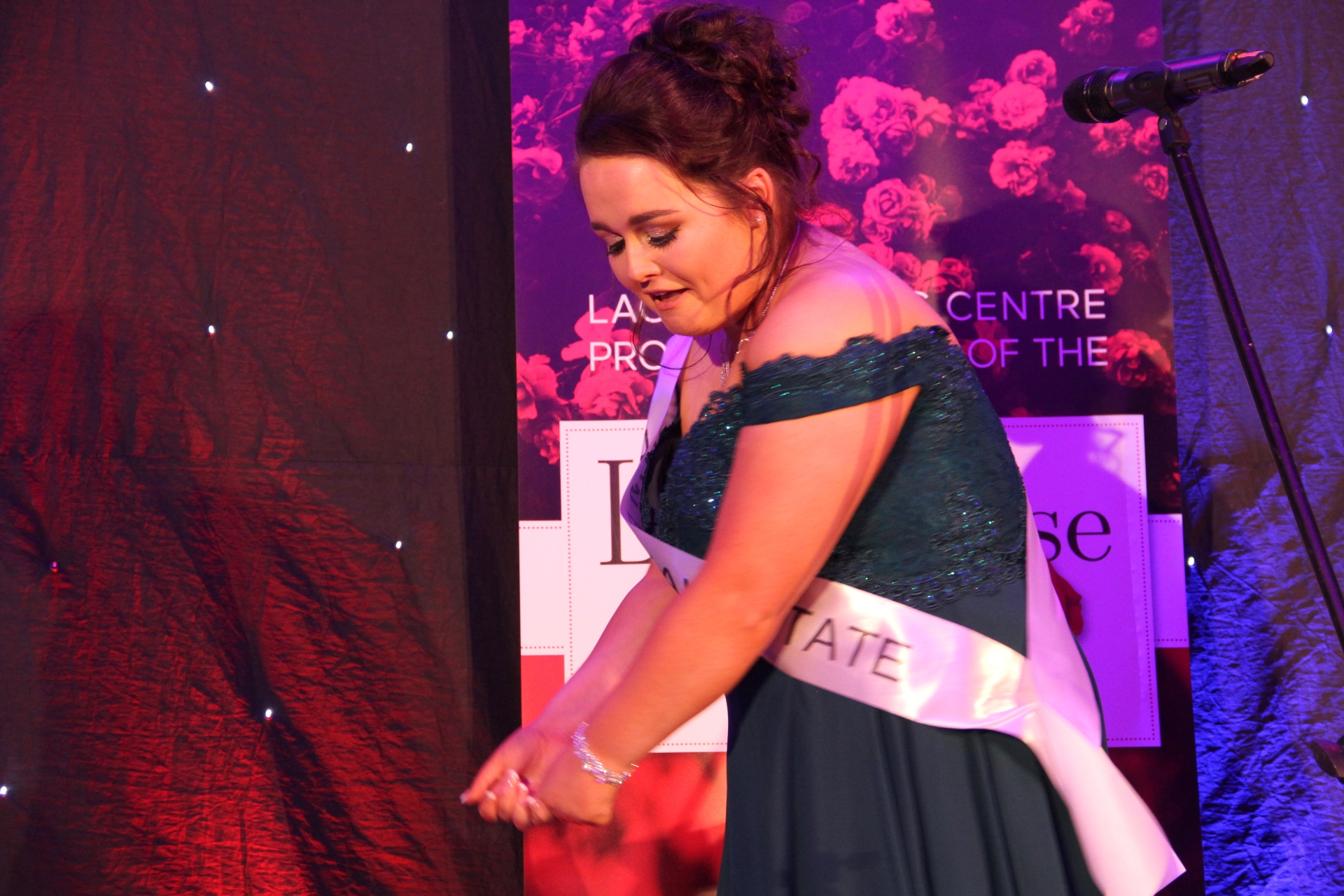 Sarah finds time to play basketball too, while modestly claiming she was neither tall nor fast enough.

She put in a plea for a missing wing mirror for her battered Polo car.

"If anyone who was driving around Galway last week and knocked off my wing mirror, own up please," Sarah said to laughs.

"I was driving home from work and someone knocked it off and didn't stop, all donation accepted," she added.

She is sponsored by Caroline Bergin Real Estate auctioneers, her aunt's business, and was supported in the audience by parents Helen and John and her old school friends from Heywood Community School.

Sarah who was stunned to win, will now represent Laois in the Rose of Tralee, with a guaranteed televised interview next August. Perhaps she will have the real Big Bertha to tee off with Daithí.

"I am in such shock, I'm so happy. I hope I do Laois proud, thank you so much," she said on stage.

In all, twenty Laois Rose contenders took to the stage, full reports and photos in next Tuesday's edition of the Leinster Express, proud media partner to the Laois Rose.