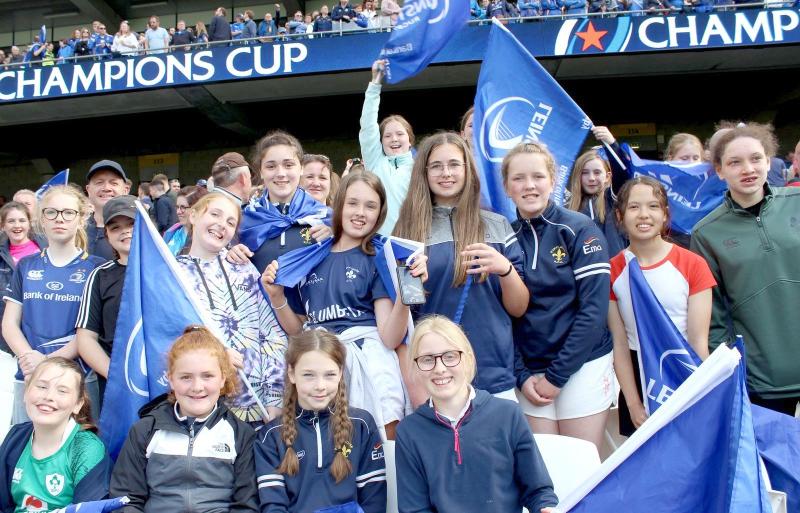 A strong panel of Portlaoise girls travelled to St Mary's RFC recently to participate in their final blitz of the year. Weather conditions were fantastic with blistering sunshine which set the tone for idyllic playing conditions for this much anticipated event.

Portlaoise opened against Terenure and wasted no time in opening the scoring and were relentless throughout, winning out in comprehensive fashion.

Next up were Virginia who mixed up their style of play and made for much tougher opposition. There was attrition up front with Portlaoise putting in some crunching tackles to stave off the opposition. Portlaoise were under massive pressure in the dying moments of the match but dug deep keeping their line intact to finish level at the end. 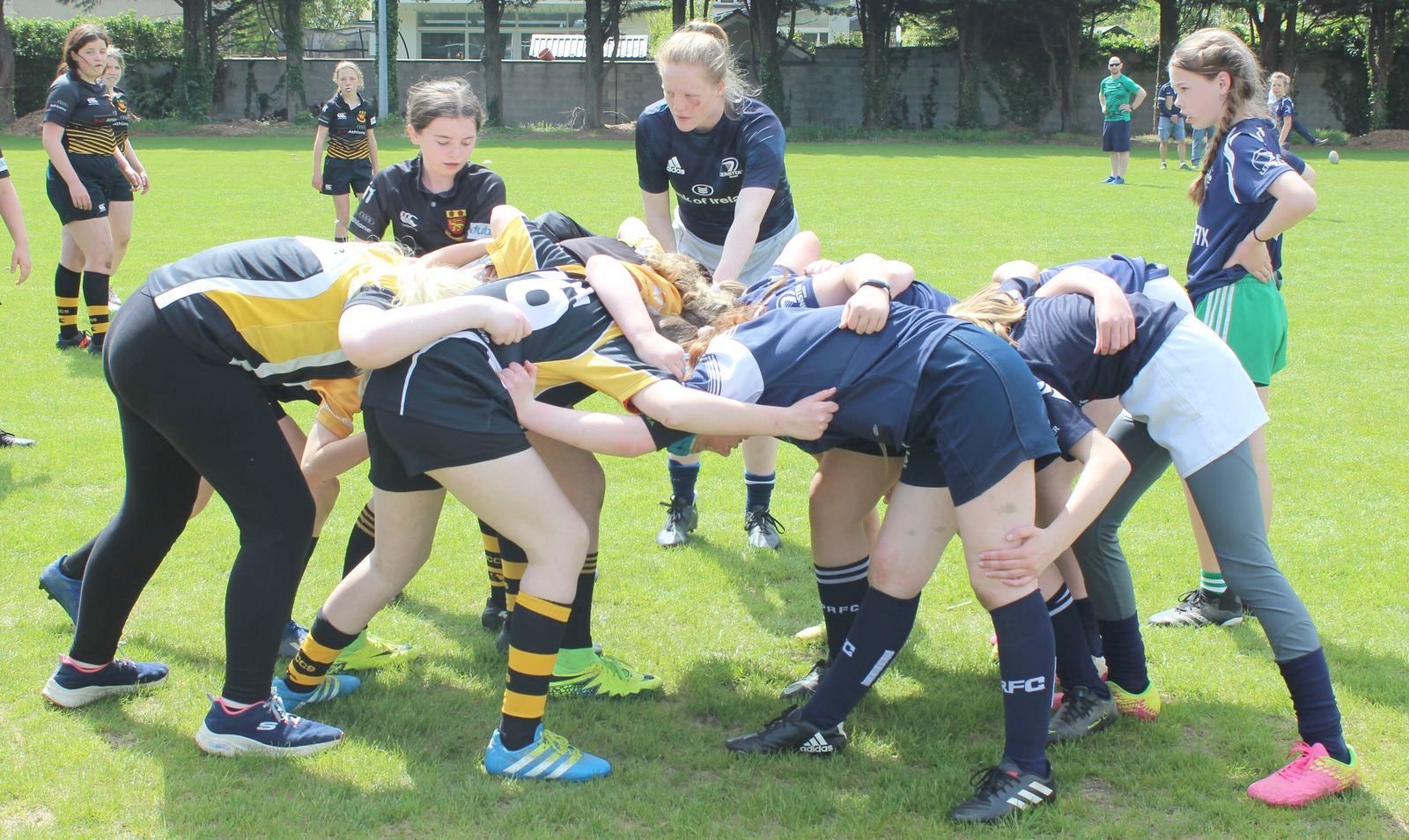 Greystones were next up and Portlaoise were ready for this dual. The pace of the game was electric with the two teams nip and tuck in the try count in the first half. After the turnover, Portlaoise upped the tempo to again run out comprehensive winners.

Portlaoise versus Buccaneers was the last and by far the toughest match of the day. It served up a feast of rugby which was out of the top drawer. Portlaoise, for the first time all season, were confronted with a very well organised, physical team which were hunting a victory.

Buccaneers were quick to place points on the board before Portlaoise closed the gap, entering the half time break two tries down. Portlaoise regrouped and restarted with venom. They were patient and soaked up waves of pressure before they clawed their way back into the game with some top quality tries bringing the tally back to six tries apiece in the dying minutes of the game. 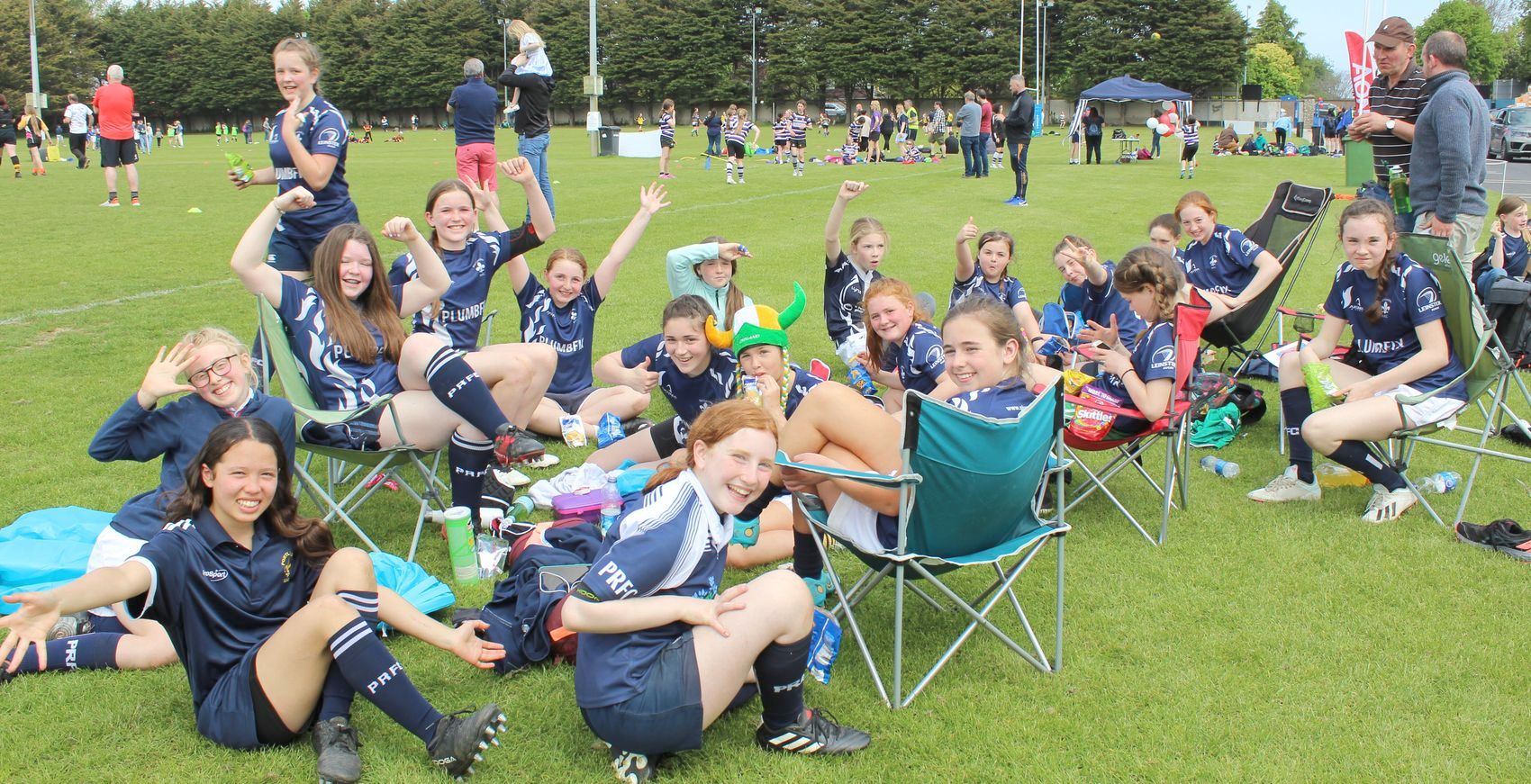 The battle continued until the last play of the game when Lilly Brophy worked her magic to unlock a hole in the oppositions' defence before pressing on the gas to touch down for the match decider. After which, the whistle blew to seal the deal in favour of Portlaoise.

A big thanks to St Mary's for hosting such a successful event. Some great rugby was played in good spirits and plenty of networking done ahead of next season.

With no time to waste it was onto the Aviva Stadium for the Leinster v Toulouse ERC semi-final. It was a text book display from Leinster to round off a fantastic experience for the panel of girls in attendance.

The girls concluded a remarkable season with an unbeaten record. In fact, far more was learned throughout the season through their commitment and hard work which has strengthened and bonded the group. A welcome break for the panel is well deserved to pursue their interests for the summer.

Coaches Liz, Susan, Graham, Jack, Ivan, Bob and Richie would like to thank the parents, sponsors and PRFC for all their support throughout the season. 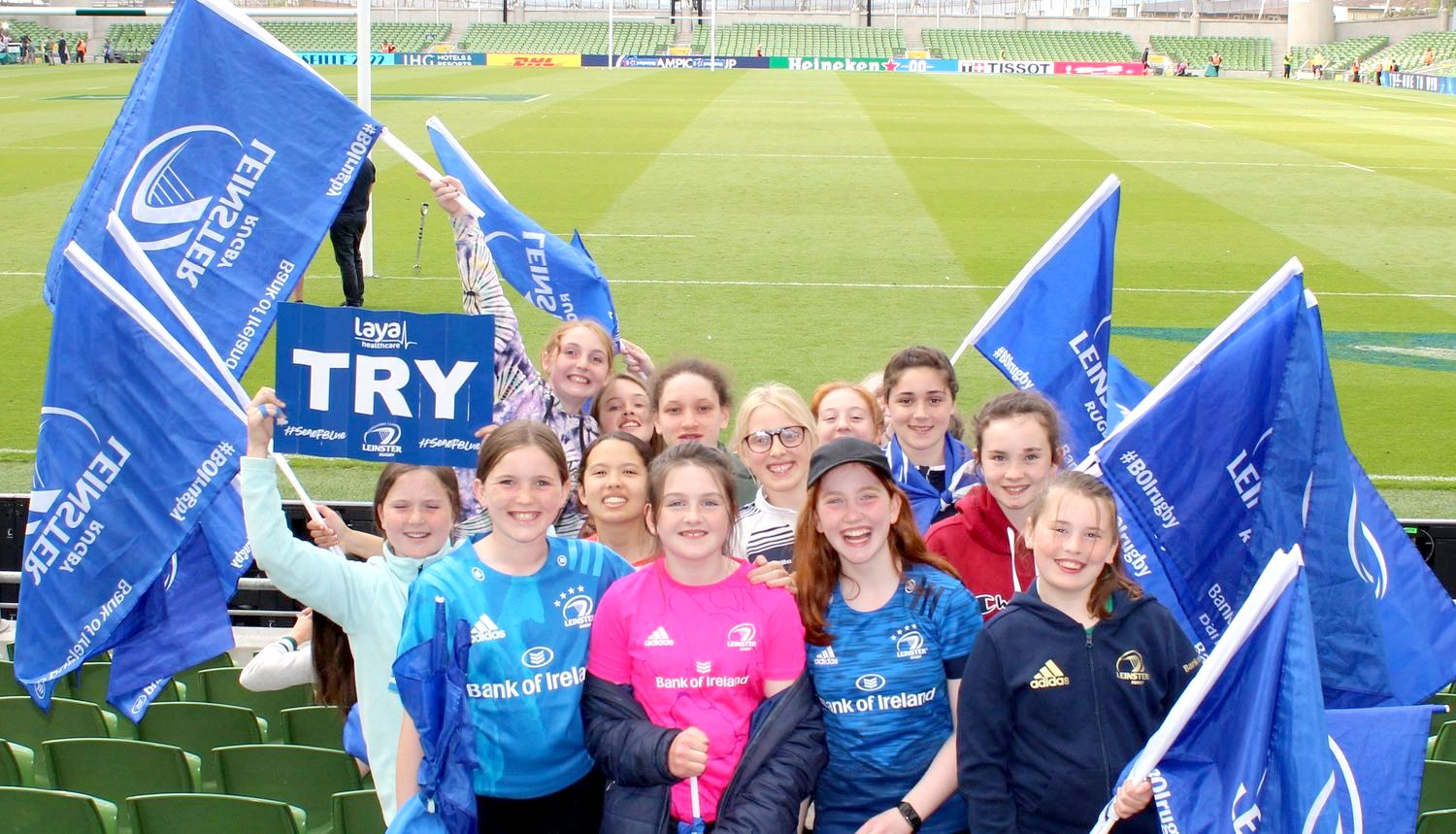 A special mention to Emma Hooban and Koren Dunne for all their help and technical guidance this season. It has lit a spark in this squad and prompted them to aim high and strive for success.

A special thanks also to Mary Kavanagh for capturing special moments throughout our season and sharing them with players, families and club.

There were two players, Sadhbh Farrell and Ellie Mahony with prior engagements who could not travel with us Saturday. They made huge contributions to the team throughout the season which cannot go without mention. Also, a mention to Abbie Delaney who unfortunately sustained a hand injury and could not play in the tournament. Nonetheless, she was present to cheer on her team and enjoy the festivities. 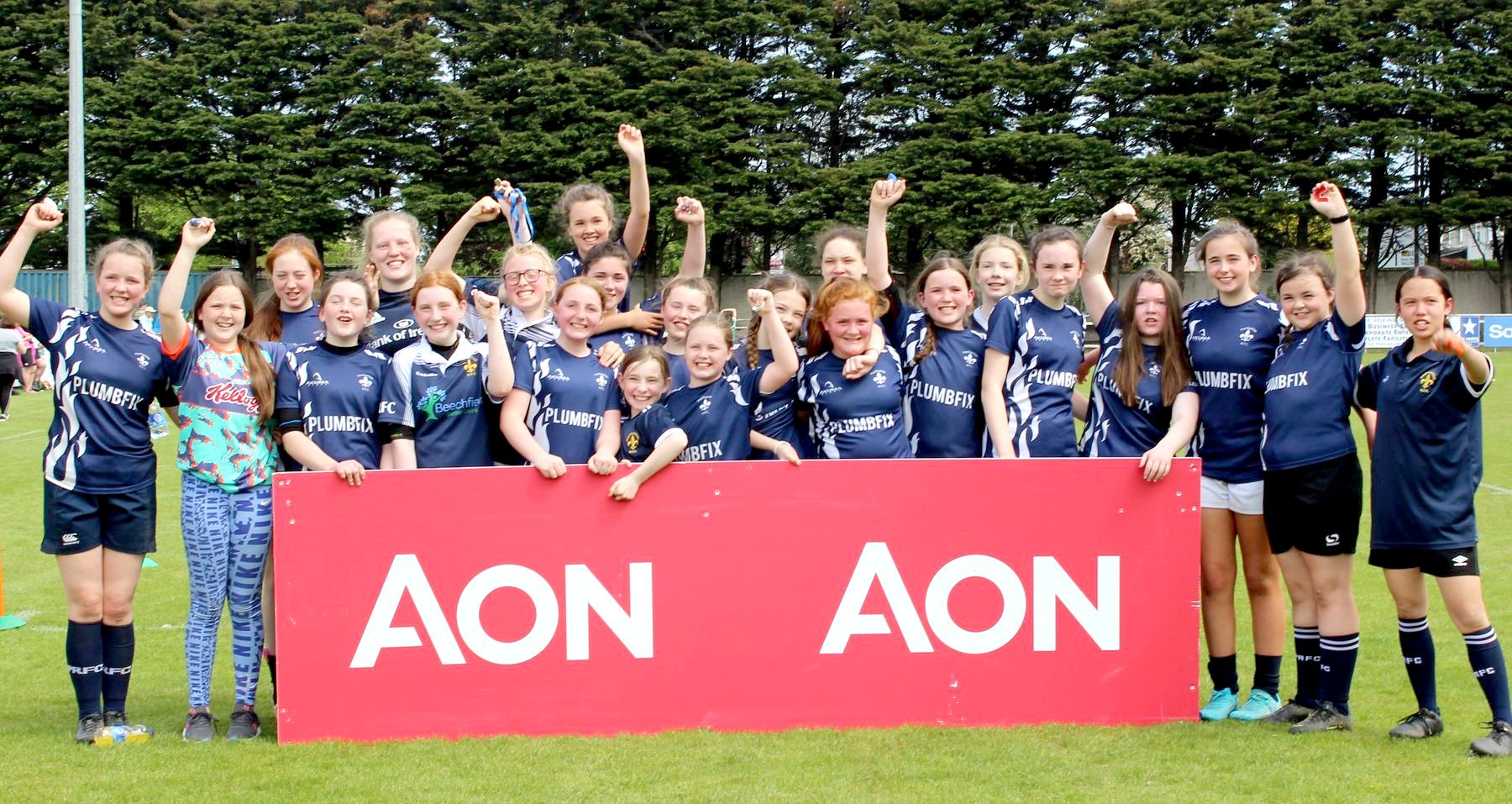