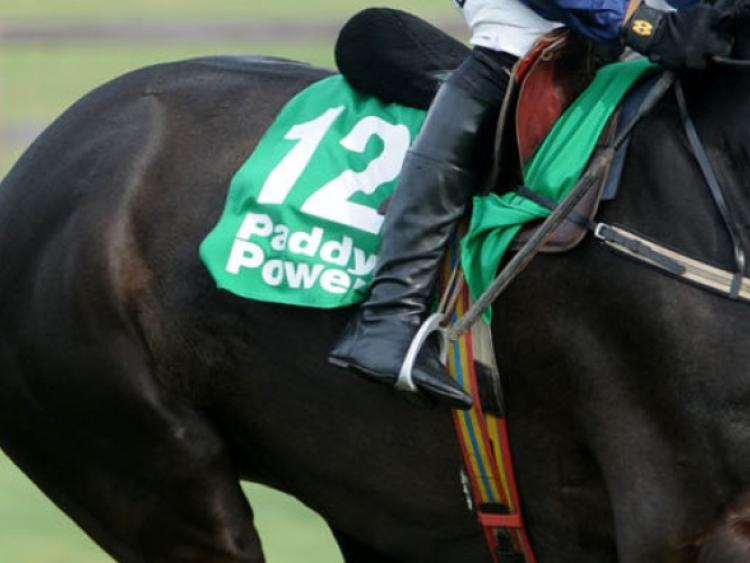 Well done to master trainer Dermot Weld who secured his seventh success in the Irish St Leger on Sunday with what looked like the yard’s second string in Voleuse De Coeurs as stable jockey Pat Smullen chose to ride Pale Mimosa.

Well done to master trainer Dermot Weld who secured his seventh success in the Irish St Leger on Sunday with what looked like the yard’s second string in Voleuse De Coeurs as stable jockey Pat Smullen chose to ride Pale Mimosa.

Jockey bookings can often be helpful to punters but the Curragh trainer revealed afterwards that he had said to winning rider Chris Hayes, riding his second Group 1 winner in eight days, “there was very little between the two fillies”.

Shame we didn’t know that as the winner was returned at 9-1, while Pale Mimosa was sent off a 6-1 shot!

Weld spoke of Voleuse De Coeurs being a possible Ascot Gold Cup contender for next year after she won the Vintage Crop Stakes and this facile performance really does put her firmly in the picture for that race.

Hayes knew that stamina wasn’t a worry as she won the Cesarewitch last year and made his move earlier than planned and the current 10-1 on offer about the winner for next year’s Ascot Gold Cup might not be the worst bet in the world given the six-length margin of victory.

By the time you digest this nonsense, Listowel’s Harvest Festival will be in full swing and after looking at Thursday’s programme, I’m absolutely flabbergasted that Jim Bolger’s Wexford Opera is still not a winner and I think she can break that duck in the one mile maiden.

This is a colt who really deserves a victory as he has been placed on seven of his 13 outings and the Carlow wizard must have thought a hell of a lot of him at one stage as he lined up in the Group 1 Middle Park Stakes at Newmarket last year and wasn’t disgraced coming home seven and a half lengths behind Reckless Abandon.

Admittedly my selection was a beaten favourite last time at Down Royal but that outing came on good to firm ground and I have a sneaking suspicion that he is best with a cut in the surface as he wasn’t beaten far on yielding ground on his first three turf starts this season.

The New Approach colt was also staying on over seven furlongs at Down Royal so the mile at Listowel should be right up his alley.

Genial Shark Hanlon is planning to run Hidden Cyclone on the following day of the festival in a chase or a hurdle on Saturday but the former is the more likely option.

The eight-year-old finished a creditable second to Rathlin on his seasonal debut at the Galway Festival.

The Carlow handler told me on Monday: “Wherever he goes, he’ll take a lot of beating as he’s in great form. He didn’t run at Galway last week as the ground was too fast and I’m glad he didn’t.

“We’ve waited for Listowel and hopefully there will be a lot of rain which will leave the ground lovely for him.”

Shark thought of this guy as a one-time Cheltenham Gold Cup contender but he rather lost his way last season and it will be great if he can bounce back this term.

Turning to the footy I think Norwich might be a good thing at 7-5 to master Aston Villa on Saturday.

The Villains got the season off to a bang with a 3-1 victory over Arsenal at The Emirates Stadium but since then, apart from a win against Rotherham in the League Cup, have lost three Premiership games.

Norwich have made Carrow Road a bit of a fortress this season beating Southampton and Bury and drawing with Everton. They were no match for Tottenham at White Hart Lane but that’s no disgrace with Spurs in second position.